The infamous Panama law firm Mossack Fonseca, which was implicated in the Panama Papers scandal, announced Thursday it will be shutting down after 40 years of operations because of the firm’s ruined reputation as a result of the leaks. 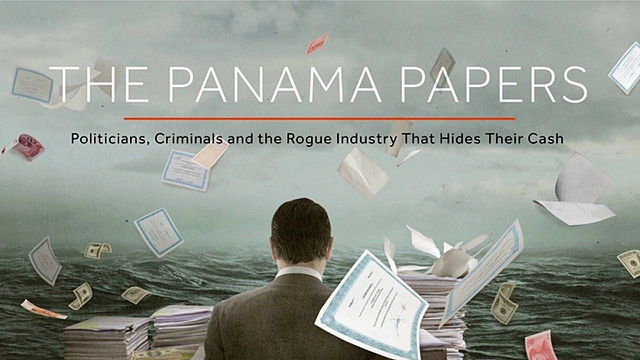 The Panama Papers (Source: Sollok29, CC BY 4.0)The Panama Papers was a leak of 11.5 million documents detailing client-attorney financial records at Mossack Fonseca, that was given to a journalist by an anonymous whistleblower.

The subsequent investigation was a joint effort by the International Consortium of Investigative Journalists (ICIJ), its partners, and other journalists to reveal the people implicated in tax evasion schemes, violation of international sanctions, and links to organized crime by politicians, the wealthy global elite, celebrities, and known crime figures. The hundreds of stories that followed resulted in the resignation of heads of state in Iceland and Pakistan.

According to the firm’s statement given to the ICIJ, “Mossack Fonseca was victim to a cyber-attack on a global scale.”

“The ICIJ, using stolen information, created a misguided landscape presenting our services as distorting the financial industry...and published a series of reports plagued with speculations and facts out of context, thus completing the premeditated agenda of a few international organizations,” the statement said.

The law firm maintains that it had acted in line with the law in all of its jurisdictions, and cooperated with authorities on the criminal investigations that followed the leak. The firm condemned what they described as an attack on the Panamanian financial system by international bodies and countries.

“We ask that the authorities investigate the robbery of information and threats on behalf of international organizations or countries that do not want the truth to be known and want to make Panama less competitive in the global market,” the statement said.

Mossack Fonseca first opened its doors in 1977, and remained relatively unknown until the 2016 Panama Papers leak, despite being the world’s fourth largest provider of offshore financial services.

“As a result of the detritus of our reputation, we are forced to close our doors after 40 years of helping to build Panama socially, culturally, and economically.”