The former Prime Minister of Bangladesh and opposition leader who was sentenced to five years in prison for stealing from an orphanage trust was granted on Monday a four months bail, according to her lawyer. 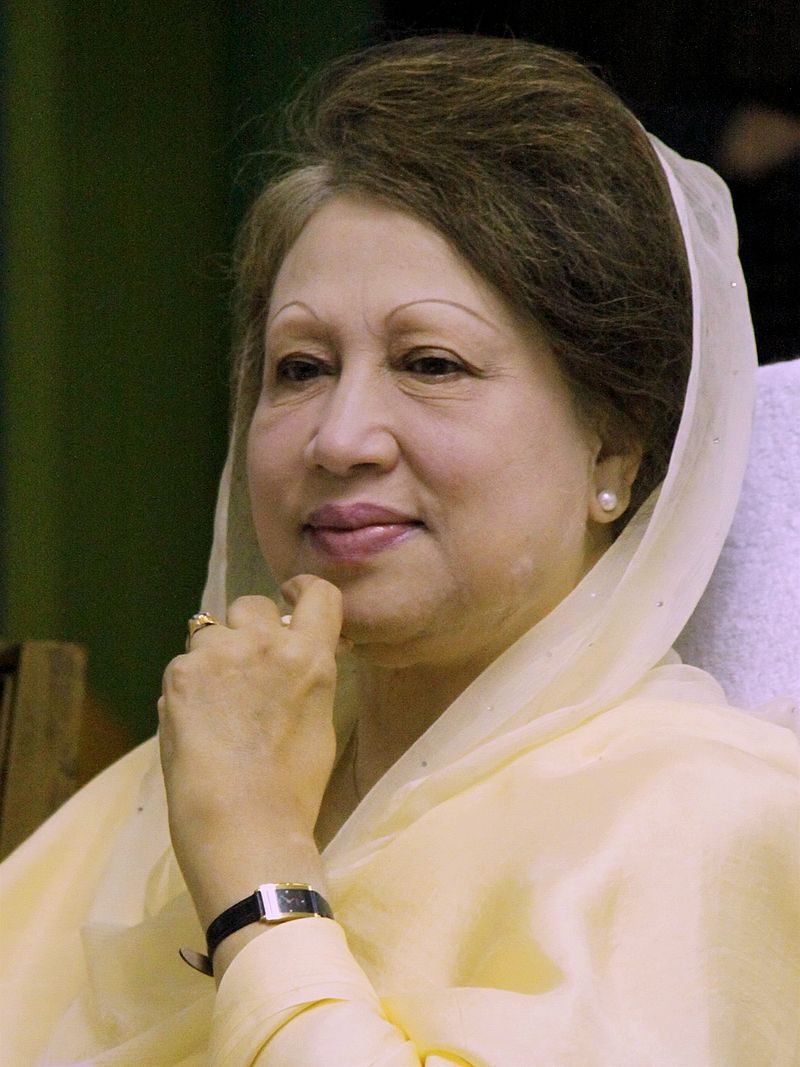 Khaleda Zia (Source: Mohammed Tawsif Salam, CC BY-SA 3.0)Khaleda Zia, 72, her son Tarique Rahman and four of their aides were convicted last month of stealing 21 million taka (US$253,000) in foreign donations received by an orphanage trust set up during her 2001 to 2006 term as prime minister.

Since the Dhaka court issued its verdict on February 8, Zia remained detained in a isolated cell since her appeal was pending.

Two judges of the High Court granted her bail because of her age and physical condition.

Zia joined politics in the mid-1980s after the 1981 assassination of her husband, President Ziaur Rahman.

She was an ally of Bangladesh’s current Prime Minister Sheikh Hasina but then turned against her, blaming her for launching cases against her to exclude her from politics.

Zia’s Bangladesh Nationalist Party, BNP, boycotted the 2014 polls when Hasina was re-elected. However, Zia is planning to run in the upcoming general election although the law bans anyone imprisoned for more than two years to run for an office within five years. The High Court has the final say in this case too.

But Zia is facing dozens of other charges, including corruption and sedition.

BNP secretary general Fakhrul Islam Alamgir said the delay in granting her bail had been an “anomaly”.

“In such cases, bail is usually granted instantly as soon as an appeal is filed. This case (of Zia) was an absolute anomaly of being so late,” he told AFP.

Islamist militants have been on the rise in recent years.

“Politics could become even more toxic,” the International Crisis Group think-tank said in a recent statement.

“The government’s continued marginalization of BNP and its forcing underground of opponents like Jamaat-e-Islami, risk sapping resources from efforts to disrupt jihadists,” the think-tank said.

Jamaat-e-Islami is the country’s largest Islamist political party and a political ally of the BNP. It has been accused of inciting Islamist militancy.

Corruption in Bangladesh is rampant and the country is listed as one of the most corrupt in the world. Transparency International's 2017 Corruption Perception Index ranks it 143rd out of 180 countries.