Saudi Arabia is to establish specialised anti-corruption units to investigate embezzlement in the kingdom following the recent controversial crackdown that recouped more than US$1bn recouped from detained businessmen and politicians. 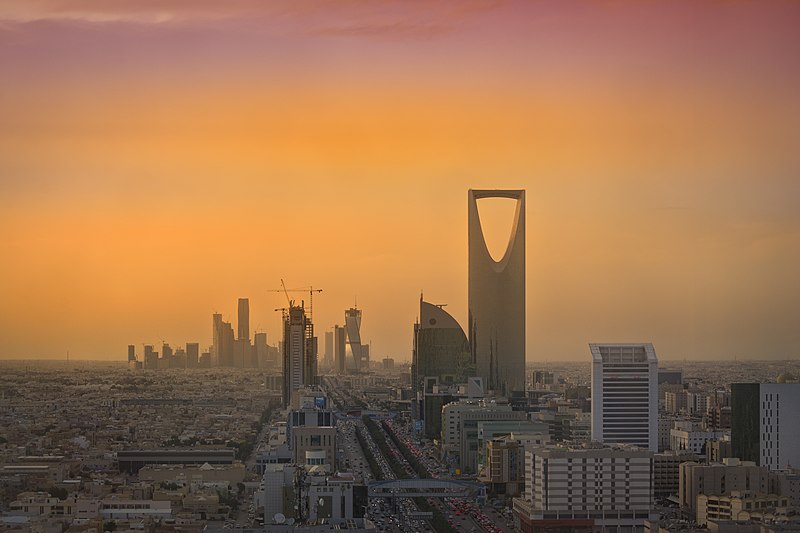 Riyadh, Saudi Arabia, where the King Abdullah Financial District sits (Photo: Wikimedia)The decision was a result of the King’s “concern over combating corruption in all its forms aiming to protect the homeland and its resources, maintain public money and protect the integrity of the public employment,” according to a Saudi Press Agency statement.

King Salman also announced that an anti-corruption conference will be held in April at which combating corruption in privatisation programs will be discussed, the Saudi government website reported.

Saudi Arabia is understood to be close to entering a recession after the country spent a third of its reserves in the last three years following a drop in oil prices. Therefore, the kingdom is seeking to diversify its economy and reduce its dependence on gas exports.

Companies operating or planning to invest in Saudi Arabia face a high risk of corruption, claims a report by GAN Integrity, an agency that identifies corruption in business.

Abuse of power, nepotism and the use of middlemen, wasta, to do business are common, it says, suggesting that business practices in Saudi Arabia need to fundamentally change if corruption is to be eradicated, particularly given the overlap between business and politics.

Saudi Arabia detained hundreds of powerful businessmen and royals for several months in an anti-corruption probe in November. The majority of those held were freed after giving up large parts of their wealth to the government.

Several dozen others, whose names have not been disclosed, remain in custody in a prison outside of the capital and may stand trial, although the allegations against them have not been made public.