An appeal court is expected to rule on a peculiar corruption case in Timisoara, Romania, involving a former police chief and a suspended judge who are accused of using their Freemason connections to accept bribes and shield acquaintances from criminal investigations,  Balkan Insight reported. 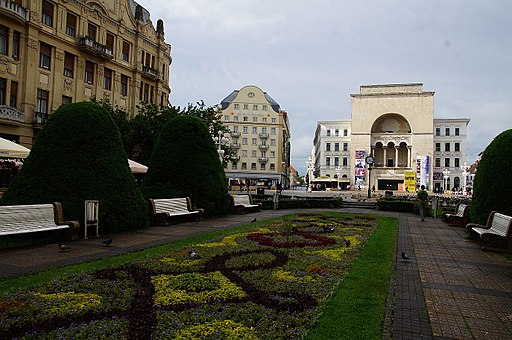 Timisoara, Romania, By Stanisław Ludwiński [CC BY-SA 3.0]Additionally, under Romanian law, ex police chief Liviu Popa and judge Ovidiu Galea as public workers were obliged to disclose affiliations to nongovernmental organizations. That may include their membership as Freemasons. Other countries, like the United Kingdom, have discussed whether or not to require Freemason members in public roles to disclose their affiliation to the order.

However, according to Balkan Insight, local Masonic lodges are not registered as NGOs while the national lodge is registered as one. This discrepancy could be used to dispute some of the charges related to them not disclosing their Freemason statuses.

During their arrests in 2017, prosecutors charged several others with related offences in a network of corrupt officials, according to Adevarul.ro.