Indonesian lawmakers have come under fire for quietly passing a law that protects them from criticism and prosecution and even allows them to sue those who criticize them, ABC News reported Wednesday. 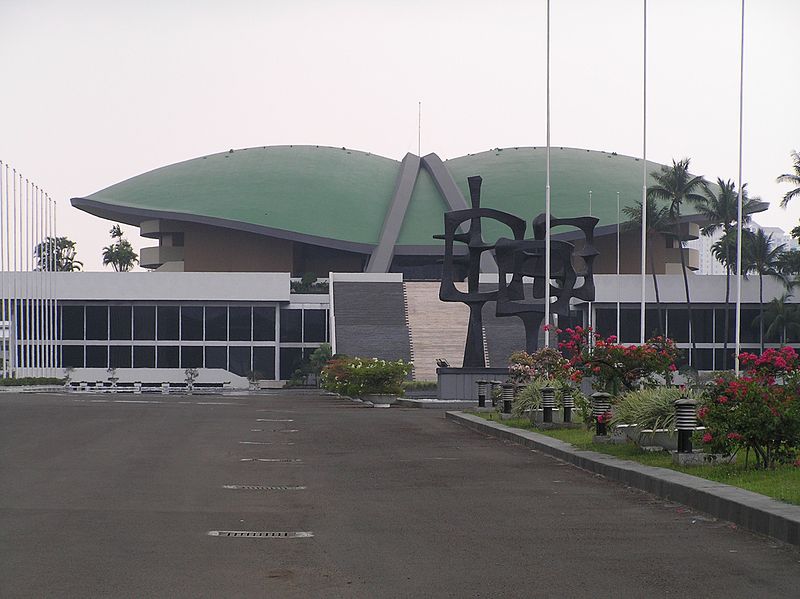 The law also gave the House Ethics Council a deciding vote on whether investigations into politicians will take place.

The law went unnoticed as it was overshadowed that day by another one banning sexual acts between same sex couples.

Campaigning groups including Indonesia Corruption Watch and the Association for Elections and Democracy have launched petitions to pressure lawmakers to reverse the change due to the risks posed to Indonesia’s anti-corruption commission, VOA News reported.

So far the petitions gathered hundreds of thousands of signatures.

However, lawmakers are unlikely to overturned it because it would require a Constitutional Court ruling.
The amendments were passed with a cross-partisan consensus including members from eight different parties.

For months, members of the Democratic Party of Struggle (PDIP) of Indonesian President Joko Widodo have been calling for MD3 to be passed. The United Development Party and the National Democratic Party voted against the legislation, but to no avail.

This law is one in a series of hard-line policies set to be implemented by the Indonesian government.

Abdul Manan from the Alliance of Independent Journalists warned that the law could become limit free speech.

"The subjective nature of the wording means that journalists can easily be ensnared for doing their job, and the law can become another tool with which to suppress…the press."

Andreas Harsono a researcher with Human Rights Watch in Jakarta, also condemned the ruling. "Indonesia’s parliament is one of the least trusted state institutions, he said. “It does not help that they passed such a repressive law. It’s going to create more and more problems in Indonesia.”