Saudi Arabia’s Crown Prince, who spearheaded the kingdom’s controversial anti-corruption purge last November, compared the measure to chemotherapy since it was necessary to heal the country and help balance the budget, The Washington Post reported on Wednesday. 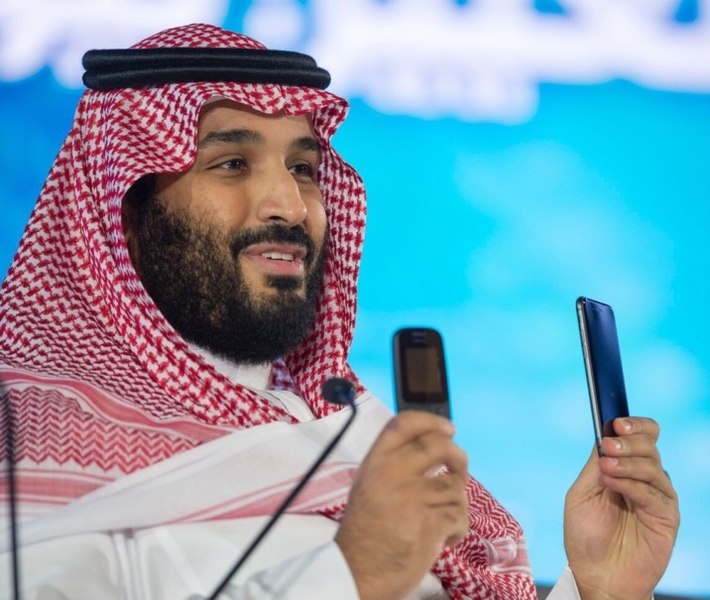 Crown Prince Mohammed bin Salman marks the end of an older era and the beginning of a new epoch. (Photo: Wikimedia Commons)The three-month Saudi corruption investigation was ordered by King Salman and never resulted in any charges or trials but with the recuperation of more than US $100 billion, according to Saudi estimates.

“You have a body that has cancer everywhere, the cancer of corruption,” said Mohammed bin Salman, in an interview with The Washington Post. “You need to have chemo, the shock of chemo, or the cancer will eat the body.”

Authorities locked up more than 300 wealthy Saudis, including several princes, in luxury hotels such as the Riyadh Ritz-Carlton, while financial forensic examiners vetted their affairs.

Most of them then reached financial settlements with the authorities before they were released. Reports said that some of them were told to hand over up to 70 percent of their wealth.

Since then, 56 of those initially detained are believed to have been jailed after failing to come to an agreement.

Precious few specific details surrounding the allegations made against those detained have been disclosed and some, including global investor Prince Alwaleed bin Talal, have continued to maintain their innocence.

Bin Salman described the anti-corruption putsch as shock therapy because looting and embezzlement prevented his country from meeting budget targets.

Critics have decried the anti-corruption drive as a shakedown and a means for bin Salman to increase his own personal power and sideline opponents.

However, bin Salman’s supporters, that includes much of the growing youth population, applaud his reforms and occasionally compare his effort to tighten his grip on power to that of Abdul Aziz ibn Saud, the founder of modern Saudi Arabia.

But he dismissed this comparison. “You can’t create a new smartphone. Steve Jobs already did it. What we are trying to bring here is something new,” he told The Washington Post.

The 32-year-old heir, bin Salman, is also the driving force behind the reforms intended to modernize the kingdom’s cultural and political life.

Women are now visiting newly built gyms, attend sporting events and will be allowed to drive cars by June.