How does a criminal transfer or steal large sums of money in 2018 without leaving a trace? 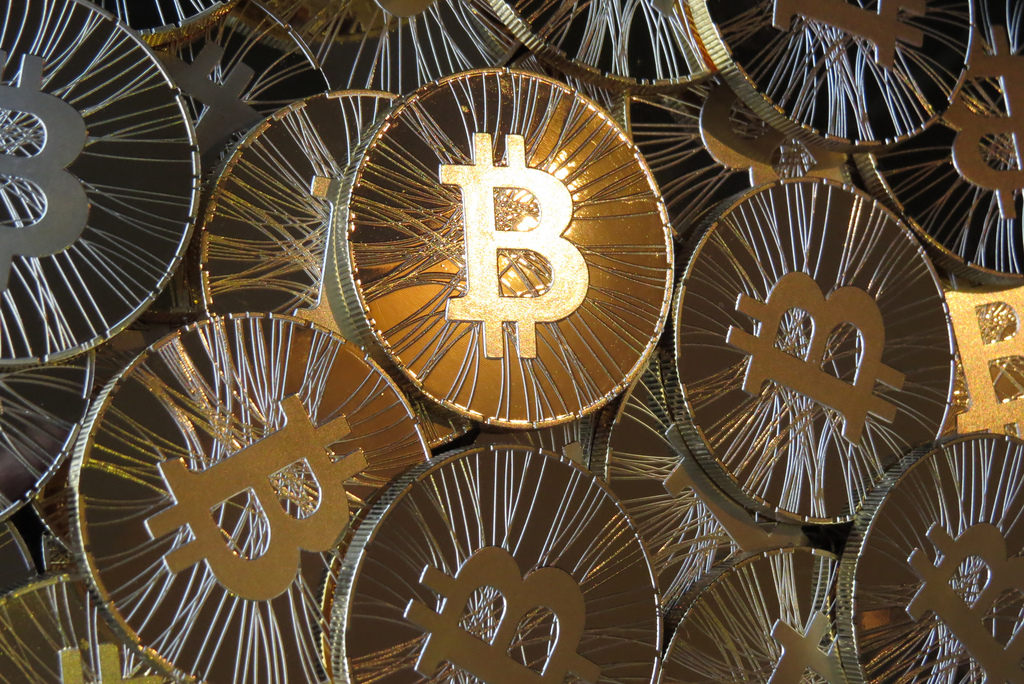 In-person bitcoin holdups have been reported in recent months (Photo: Antana, CC BY-SA 2.0)Cash may have been the original go-to currency for high-value heists, but a string of recent muggings and kidnappings suggest that bitcoin and other virtual currencies may present a new challenge to law enforcement as it deals with everything from one-time violent hold-ups to financial and organized crime schemes.

Jonathan Levin, the founder of a company called Chainalysis that creates software to prevent virtual money laundering, explained to The New York Times on Sunday that cryptocurrency theft is “becoming more pervasive and touching more law enforcement divisions that deal with organized crime and violent crime on a local level.”

Law enforcement agencies around the world have already flagged the emerging challenges cryptocurrencies present, such as the untraceable nature of the virtual payments, which make it more difficult for investigative reporters and law enforcement to track money laundering.

For example, many transactions made through the “dark web”—where average citizens can go to order firearms or illegal drugs delivered to their front door—involve virtual currencies. And since virtual currencies aren’t regulated by financial authorities they are an attractive means for money laundering.

However, it seems that physical, in-person crimes such as muggings and kidnappings are beginning to factor into the world of bitcoin criminality as well.

Incidents in which gangs of thieves accost wealthy cryptocurrency investors have been cropping up in media reports in the last three months.

In November of last year, a gang in Turkey mugged a businessman, forcing him at gunpoint to give them his digital wallet passwords in order to steal US$ 2.83 million in bitcoin, according to Daily Sabah.

The New York County District Attorney’s Office released a statement on December 12th detailing a kidnapping in which the suspected criminal managed to steal more than $1.8 million of a crypto-currency called Ether, the second most valuable virtual currency after bitcoin.

On December 29th, Reuters reported that Ukrainian kidnappers had released a man after receiving an untraceable ransom worth more than $1 million bitcoin.

On January 19th, South China Morning Post reported a bitcoin robbery on the streets of Hong Kong, and employees at a bitcoin financial institution in Canada were held up at gunpoint in late January, according to CBC News Ottowa.

“Crypto celebrities are becoming red hot targets as criminals begin to realize that they’re more likely to score a huge payday by extorting someone with crypto assets than they are someone with more traditional assets that are illiquid,” said Jameson Lopp, a bitcoin engineer and investor. “If you are rich and you own real estate, or stocks or a sports team, somebody can’t mug you and take your sports team away.”

Earlier in February about 170 leaders in the virtual currency industry met at a conference called the Satoshi Roundtable, hosting a panel discussion on how to deal with the mugging threat from criminals targeting their cryptocurrency assets.