The disgraced former head of soccer in Guam, who was banned from the sport after he admitted taking bribes in exchange for his support in FIFA elections, tried to influence the election of his successor, The New York Times reported. 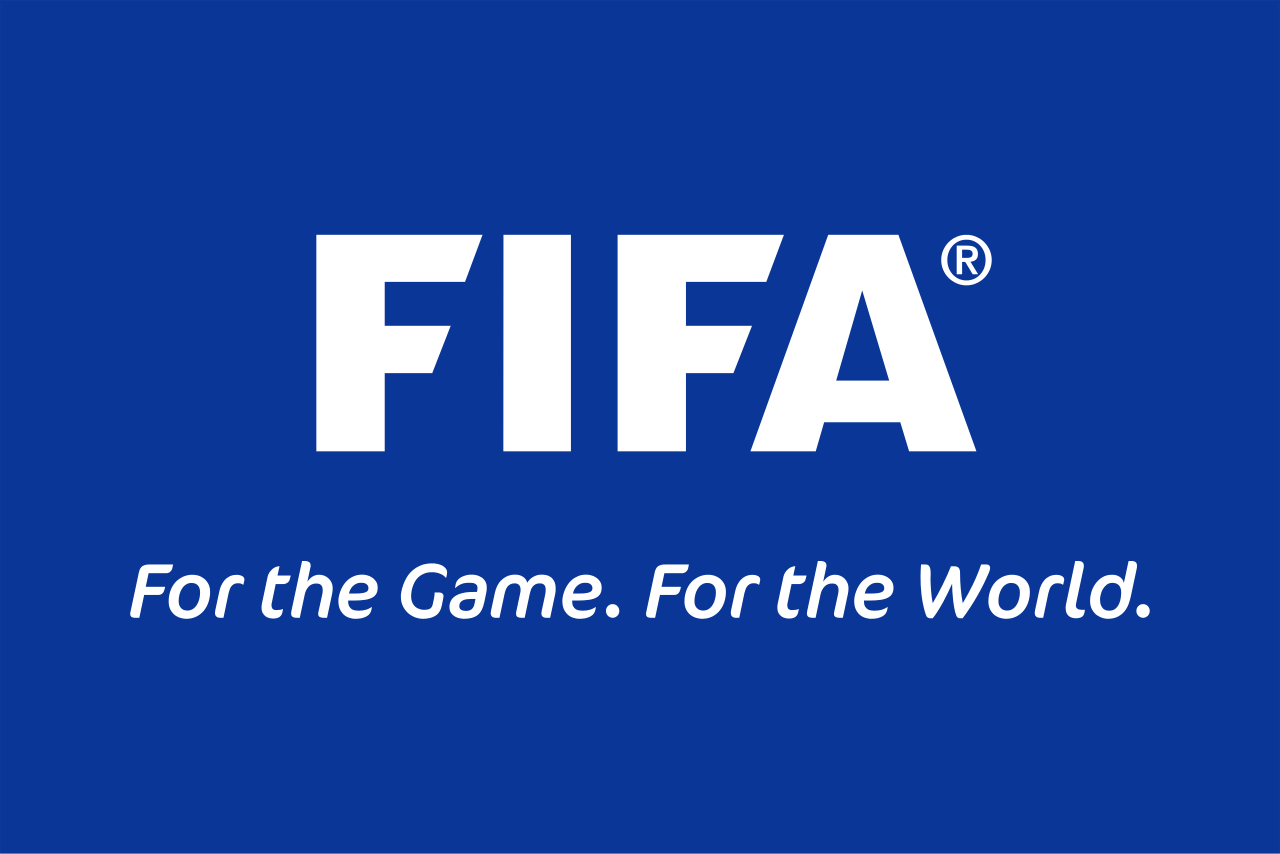 Flag of FIFA (Photo: Wikimedia Commons)Richard Lai, an American citizen, actively lobbied in a successful attempt to ensure his chosen candidate replaced him as the head of soccer in Guam, according to an affidavit filed with FIFA, soccer’s governing body.

FIFA’s governing structure affords equal weightage to smaller nations, with elected officials from smaller nations like Guam sitting on key committees with the same voting powers as those from more powerful nations.

The ongoing scandal, that erupted in 2015, saw Sepp Blatter – the long time President of FIFA – removed from office and an investigation launched into how Qatar was chosen to host the 2022 World Cup.

The fact that a disgraced former official managed to steer a key vote to his interests demonstrates the depth of corruption in some parts of the football world.

San Gil, who was general secretary at the Guam federation under Lai’s stewardship, beat his opponent, Robert Torres, a longtime former member of FIFA’s ethics committee, by one vote.

One of the 13 electors in the vote to fill the post left vacant, Randall Cunliffe, told FIFA that Lai called him and pressured him to pick Valentino San Gil, the eventual winner of the contest.

Torres called for an investigation to decide whether the vote had been corrupted.

A FIFA spokesman told the New York Times that its disciplinary committee had received an anonymous complaint about Lai but no direct evidence.

However, Cunliffe’s affidavit proved he has been in contact with FIFA, including with Gautier Aubert, the organization’s head of ethics.

In his sworn testimony, Cunliffe said Lai had previously told him he had paid US$10,000 to members of the board at Guam’s federation “in order to ameliorate them and continue to support his candidacy.”

Cunliffe also cited at least three examples of soccer federation contracts being given to family members of board members. Some projects were directly financed by FIFA and Guam government funds.

In one case, a firm run by the brother of San Gil, the new federation president, was paid thousands of dollars in recent contracts.