The EU's migration chief has branded Greek prosecutors “perjurers” after he was named in a major corruption investigation into whether top politicians were paid bribes in exchange for fixing the price of various medicines. 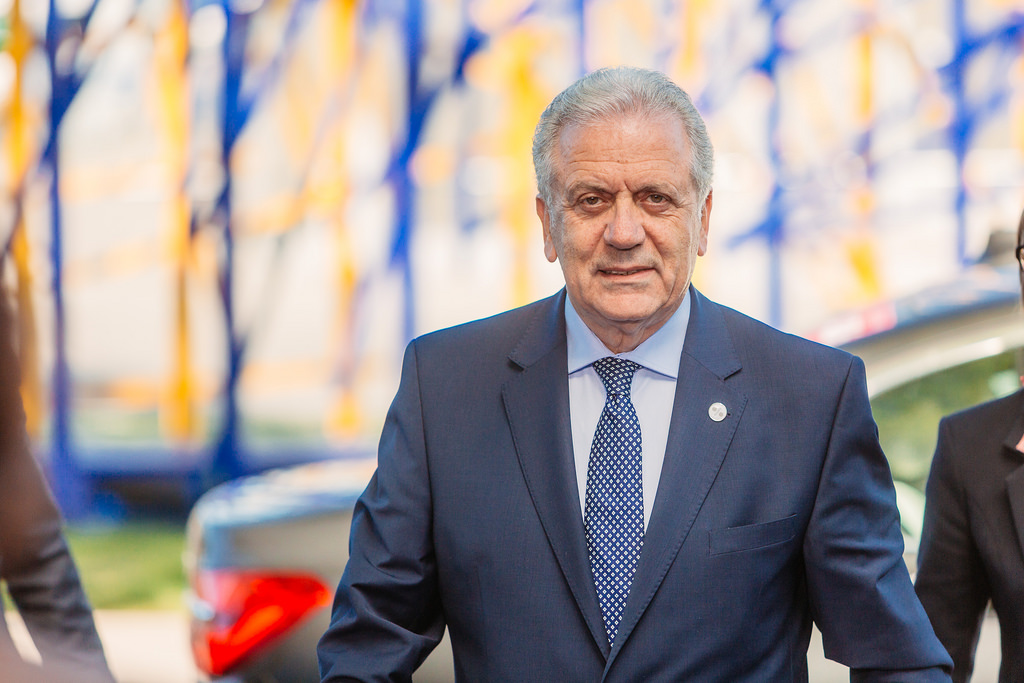 Dimitris Avramopoulos has strenuously denied the allegations, claiming they are underpinned by political motivations (Photo: Flikr)"It is now clear that it is an unprecedented plot which cannot stand in any member state of the European Union,” said Dimitris Avramopoulos, who will legally challenge the allegations, according to Euobserver on Friday. “Only sick minds could have invented and attempted it."

AMNA news agency reported on Tuesday that around €50 million (US$61 million) was paid to politicians in numerous bribes between 2006 and early 2015, according to the prosecutor's case that included testimony from 20 people.

Swiss pharmaceutical company Novartis is among the drug manufacturers accused of giving kickbacks to politicians and doctors in an effort to keep the price of its drugs artificially high while increasing its access to the Greek market.

This may have cost the debt-ridden Mediterranean state around 23 billion euro ($28 billion) overall at a time of deep financial crisis, according to prosecutors. The damage specifically involving Novartis is three billion euros ($3.6 billion).

Greece has received numerous bailouts from international monetary agencies since 2010. It has been forced to impose severe austerity measures by its creditors that is estimated to have slashed household incomes by a quarter, left one in four Greeks unemployed and a third of businesses bankrupt.

News of the scandal is likely to provoke further ire among ordinary Greeks, many of whom have lost trust in domestic, European and international institutions following the worst economic crisis to ever hit a European Union state.

Party representatives will be able to read the file in a designated space in parliament, Tasia Christodoulopoulou the head of Parliament’s transparency committee and a lawmaker for the governing party, Syriza, said on Tuesday.

All have denied knowledge of, or involvement in, the scheme.