US Subsidiary of Dutch Bank to Pay US$369million

The US subsidiary of Rabobank pleaded guilty to obstructing an investigation into money laundering by Mexican drug cartels and has agreed to pay a US$369 million fine, the Justice Department announced on Wednesday. 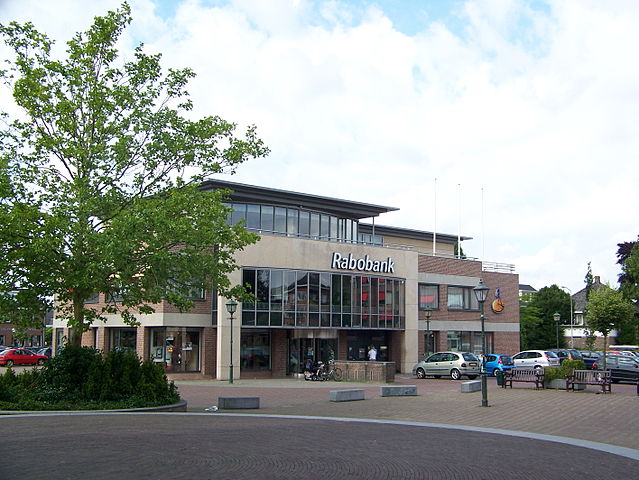 A Rabobank branch (Public Domain)Between 2009 to 2012, Rabobank handled hundreds of millions of dollars linked to cartels, and lied to officials from the Treasury department who were investigating money-laundering allegations.

The bank’s Calexico branch located two blocks from the US-Mexico border became the best-performing office seemingly overnight. Rabobank kept lists of flagged customers whose transactions were not under review, and fired employees who doubted these practices. By 2012, this list contained over 1,000 names.

According to DoJ documents, the bank ignored red flags such as cash withdrawals just under the $10,000 limit that were made several times a day, and did not conduct standard checks on the source of the funds.

"When Rabobank learned that substantial numbers of its customers' transactions were indicative of international narcotics trafficking, organized crime, and money laundering activities, it chose to look the other way and to cover up deficiencies," said Justice Department official John Cronan.

Rabobank’s fine is the largest penalty in history for laundering Mexican cartel money.

Rabobank has not released a statement on the plea deal.