Neither the first nor the last public official to provoke the ire of Ukrainians with an expensive vacation, Prosecutor General Yuriy Lutsenko was reported to have paid at least US$ 65,000 for a Seychelles trip, according an article in Wednesday’s Kyiv Post. 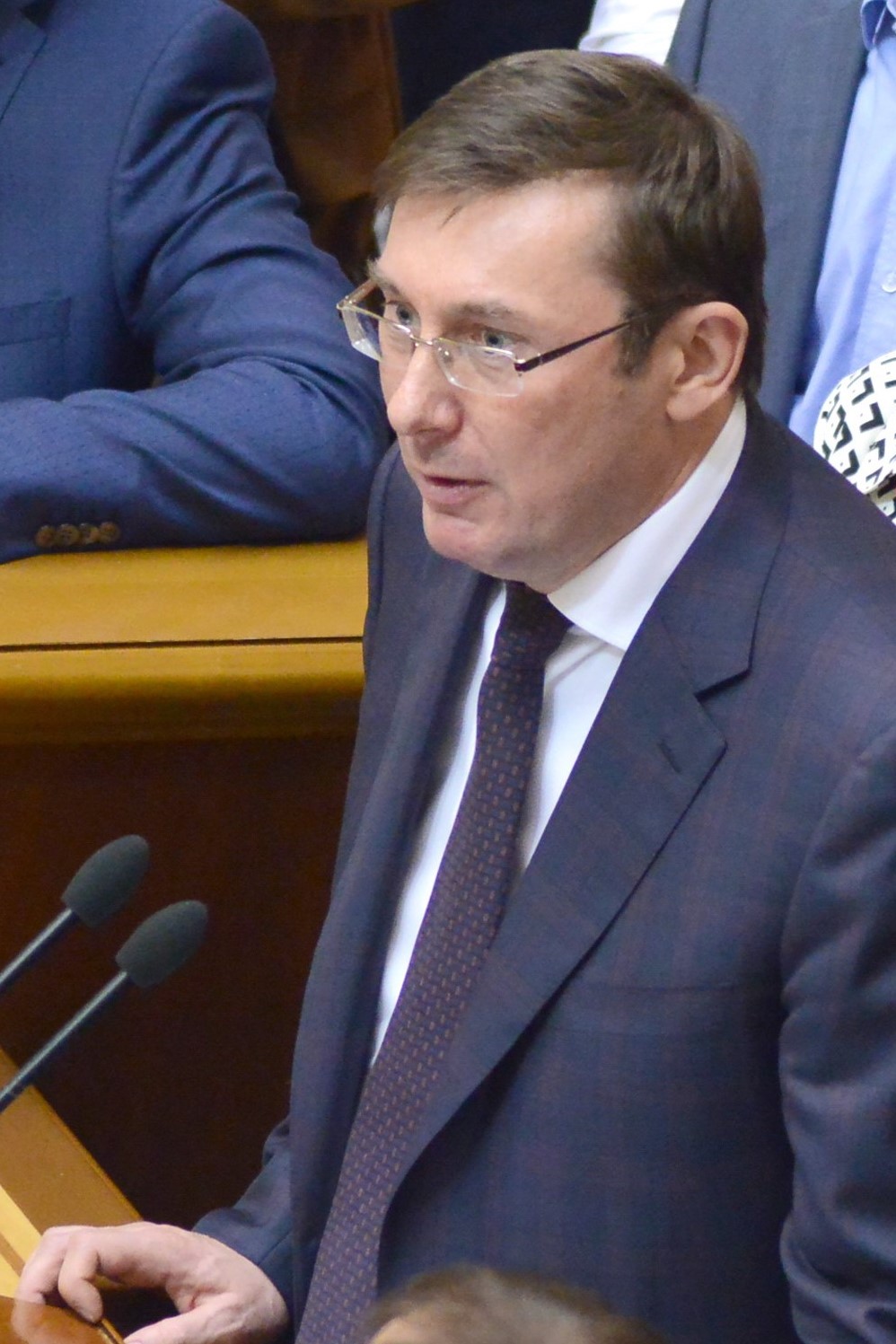 Lutshenko and his family recently spent $65,000 on a vacation (Photo: ВАДИМ ЧУПРИНА, CC-BY-SA-4.0) He has since come under public scrutiny, particularly because the trip came after the National Anticorruption Bureau of Ukraine opened a criminal case into his suspected unlawful enrichment end of October last year, according to Radio Free Europe/Radio Liberty.

Lutsenko angered Ukrainians even more when he claimed that his family’s getaway to a Four Seasons Resort in early January “was nothing excessive”.

“This is something a typical middle-class Ukrainian can afford,” he went on to add.

The average monthly salary for a Ukrainian working in Kyiv is about US$300, one of the lowest in Europe.

After “Skhemy”, Radio Free Europe/Radio Liberty’s investigative unit, uncovered the news of Lutsenko’s vacation, he released his salary bulletin for 2017.  The bulletin declared an income of approximately US$ 36,000 for the year as a whole.

Lutsenko also defended his family’s spending by claiming that his son, who works in consulting and management, paid the equivalent of around $ 20,000 of the vacation expenses. This would still leave almost $45,000 of expenses for Lutsenko and his wife, who is also a politician, to cover with their taxpayer-funded income.

This scandal comes in the wake of news on January 19th about an expensive vacation taken by Ukrainian president Petro Poroshenko and his family, discovered by Skhemy and reported in the Kyiv Post. Skhemy revealed that the president had rented a private jet, and booked rooms at a resort in the Maldives under the name “Mr. Petro Incognito”. Although Poroshenko was independently wealthy-- a billionaire-- before taking office, his attempt at secrecy did not sit well with the public.

Poroshenko personally appointed, Lutsenko as head of the Prosecutor-General’s Office in May 2016, despite the fact that Lutsenko has no legal experience prior to taking the job. Additionally, Lutsenko’s wife Iryna is Deputy Head of the Petro Poroshenko Bloc faction. The two share connections and, it seems, a similar lifestyle.