U.S. federal lawyers have issued grand jury subpoenas to request evidence for their wide ranging probe into global sports corruption with people expected to appear in court as early as this week, The New York Times reported on Wednesday. 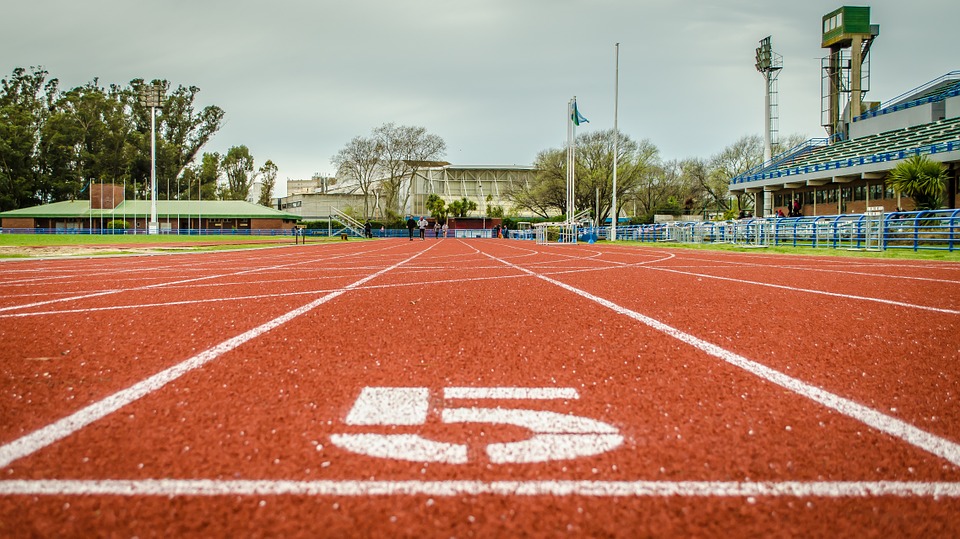 The global athletics body is just one organisation that prosecutors are investigating as part of the wide-ranging probe. (Photo: Pixabay)The Justice Department is looking at possible racketeering, money laundering and fraud charges linked to two track and field world championship events and the business executives who lobbied for various other sporting events, according to the subpoena seen by The New York Times.

Those asked to provide information, including personal and corporate bank records, were expected to appear in federal court in Brooklyn this week.

Prosecutors are scrutinizing a number of sports marketing companies including, according to the subpoena, Helios Partner – a firm that successfully lobbied global sports officials to award the 2014 Winter Olympics and the upcoming 2018 World Cup to Russia.

The U.S. Attorney’s Office for the Eastern District of New York in Brooklyn has recently investigated organisations including FIFA, the world governing body for soccer, the international and U.S. Olympics organizations, as well as systematic doping in Russia.

The subpoena, a legally binding request for evidence, is just one of many delivered in January that requested testimony, financial records and solicited documents from 2013 until now.

The U.S. has since then won the right to host the 2021 track and field world championships in Eugene, Oregon.

The subpoena explicitly referred to the International Association of Athletics Federations (IAAF), the world governing body for track and field, that also awarded the sport’s 2019 world championships to Doha, Qatar

However, it did not mention Los Angeles’ successful Olympic bid for 2028, according to the Times.

The F.B.I. and the I.R.S. began separate investigations into Eugene’s selection in June, the BBC reported.