Switzerland and US Ranked Most Financially Secretive

The Tax Justice Network released their Financial Secrecy Index on Tuesday, ranking Switzerland and the United States as the top two countries most attractive for tax evaders and money launderers. This is the second time in a row that the US has risen on the index, marking a fall in terms of transparency. 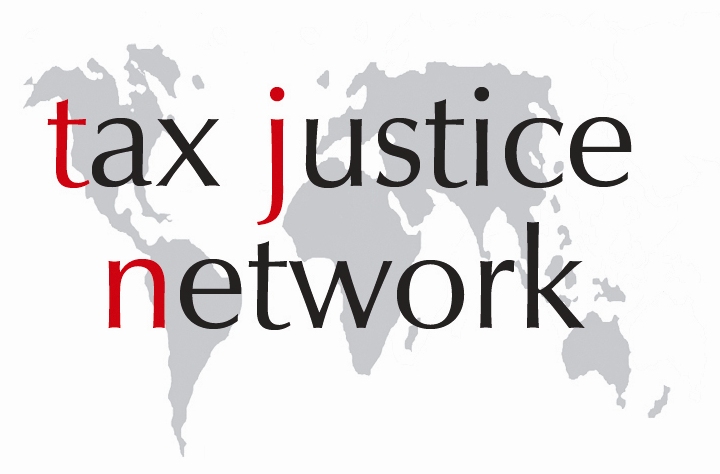 The Tax Justice Network just released their 2018 Financial Secrecy Index (Photo: Tax Justice Network)Switzerland and the United States were followed in the index by Hong Kong and the Cayman Islands, an autonomous British Overseas Territory. The index is unique in that it ranks countries based on a number of criteria, rather than creating a “blacklist” where countries are either labeled as tax havens or not.

According to a statement by the Tax Justice Network (TJN), the United States has moved up in the rankings because it “refuses to take part in international initiatives to share tax information with other countries, and has failed to end anonymous companies and trusts”.

The advocacy group also pointed out that their most recent index starkly demonstrates how misconceived traditional stereotypes of tax havens are. After all, countries attracting the largest secretive financial flows for the most part are “not small, palm-fringed islands as many suppose, but some of the world’s biggest and wealthiest countries.”

Based in the UK, TJN released its first index in 2009. By their estimation, between US $21 and 32 trillion of private financial wealth is located in tax havens around the world and their index is based on criteria such as how well countries keep track of real ownership of companies, whether they have banking secrecy laws and regulations, and whether they publish reports on cross-border financial activities. This year TJN evaluated 112 countries.

Since the 2008 financial crisis and revelations in the Panama and the Paradise Papers, some countries have been incentivized to take actions towards reform, such as automatically exchanging information on bank accounts held by foreign citizens in their jurisdictions.

There is legislation in the works that might help improve financial transparency in the US, OCCRP reported in January. A bill, currently in draft form in the US Senate, would create a national database listing the true owners of companies and would be available to the public.

Additionally The Guardian reported that while TJN listed many of the British Commonwealth countries near the top of the index, the UK has made progress at home by creating a register of ownership for domestic companies.

TJN chief executive Alex Cobhan, after the release of the 2018 index, encouraged the United Nations to get involved with global anti-laundering efforts by creating a “convention to end financial secrecy.”

Gary Kalman, the executive director of the FACT Coalition, a partner of TJN, emphasized the human cost of U.S. financial secrecy in a recent statement.

“The opioid crisis and human trafficking are both on the rise with the help of anonymous shell companies to launder the proceeds,” he said.