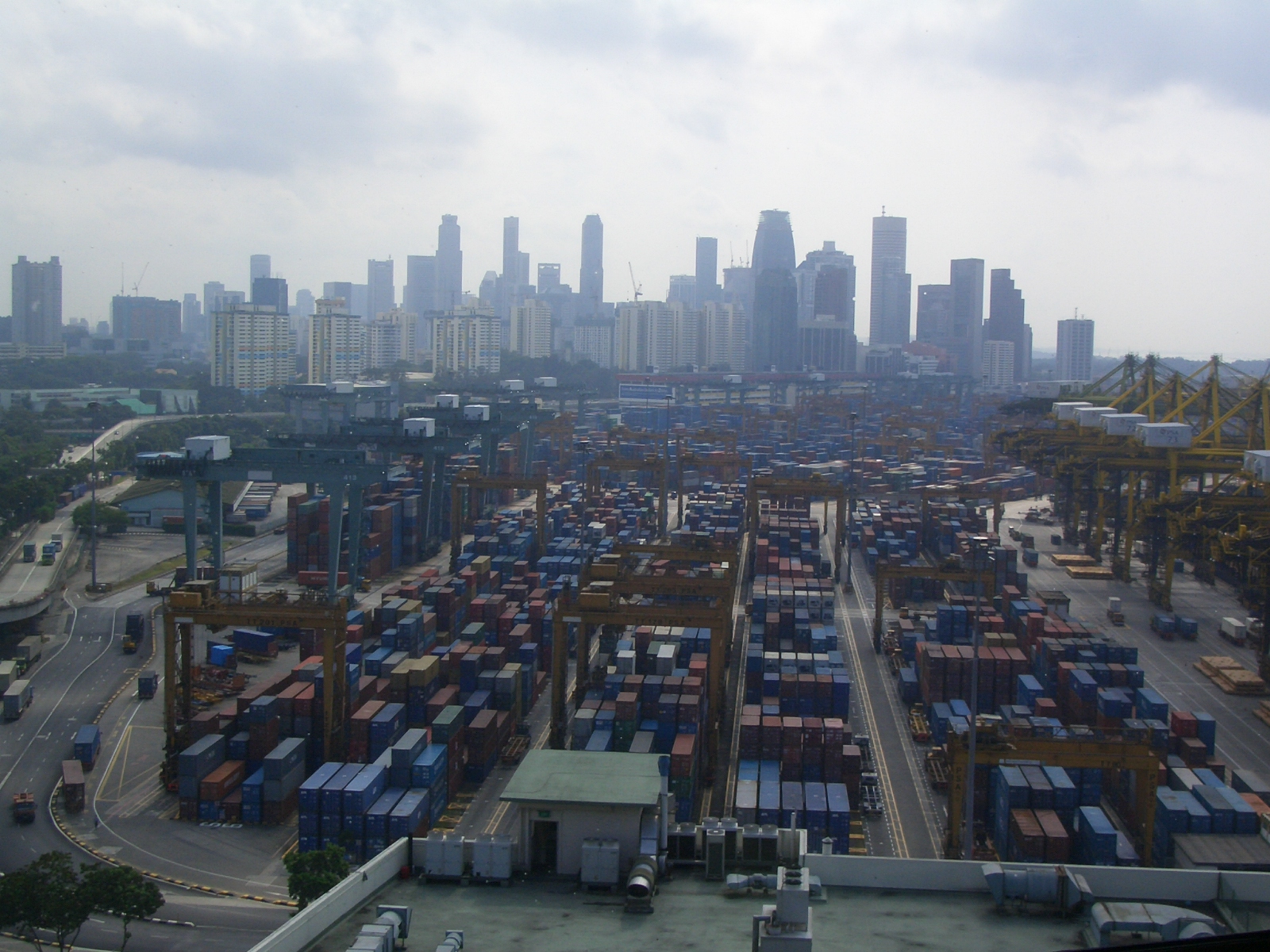 Keppel, the company at the centre of the corruption scandal, store their containers in a terminal on the outskirts of Singapore City (Photo: Wikimedia Commons)Legal experts say that the Prevention of Corruption Act 1960 (PCA), Singapore’s primary anti-corruption law, is outdated and neither deters malpractice nor adequately punishes the corporate sector.

Keppel Corp, whose largest shareholder is state sovereign wealth fund Temasek Holdings, has agreed to a US $422 million charge, in a multilateral deal, to resolve investigations by American, Brazilian and Singapore authorities into alleged bribes of Brazilian officials.

Its subsidiary, Keppel O&M – the largest builder of oil rigs in the world – paid US$55 million in bribes between 2001 and 2014 to win 13 contracts with Petrobras and Sete Brasil, according to court documents the US Justice Department released.

The company denied authorizing bribes paid by its Brazilian agent, Zwi Skornick. However, it eventually acknowledged that the corrupt payments were “made with knowledge or approval” of former executives.

The disclosure of the case, coupled with a similar scandal over US $19 million in bribes paid to state-linked shipbuilder Singapore Technologies Marine, has dented Singapore’s enviable reputation on corruption.

It is ranked seventh-least corrupt nation in the world by the Global Anti-Corruption Coalition, Transparency International.

“The Singapore government regularly reviews the provisions in the PCA with a view toward improving the anti-corruption regime in Singapore,” anti-corruption officials said in a statement to Reuters on Monday. “The PCA is currently going through a review.”

Legal experts have suggested raising the maximum financial penalty, now set at US $75,800 per offense, that can be levied under the PCA.

“In today’s context, a penalty of S$100K per charge is on the low side. It may not have been so in 1989 when the penalty was set,” said Eugene Tan, an associate professor of law at the Singapore Management University, in comments reported by Reuters.

Had Keppel been subject to Singaporean law – as opposed to its liabilities under the multilateral resolution agreed – the fine it received would have been significantly less than the US $55 million punishment, nearly eight times the value of the alleged bribes, according to Indranee Rajah, the law and finance minister.

Pritam Singh of the Workers’ Party, Singapore’s only opposition party in parliament, told Reuters: “Tougher penalties will have a deterrent effect.”

“Given the scale and the length of illicit dealings, it raises legitimate questions of corporate governance, board leadership and stewardship,” Tan said, according to the South China Morning Post.