Cyprus has issued an EU arrest warrant against a whistleblower on high-level corruption in Malta that members of the European Parliament last month asked member states to protect, media in Cyprus reported on Tuesday. 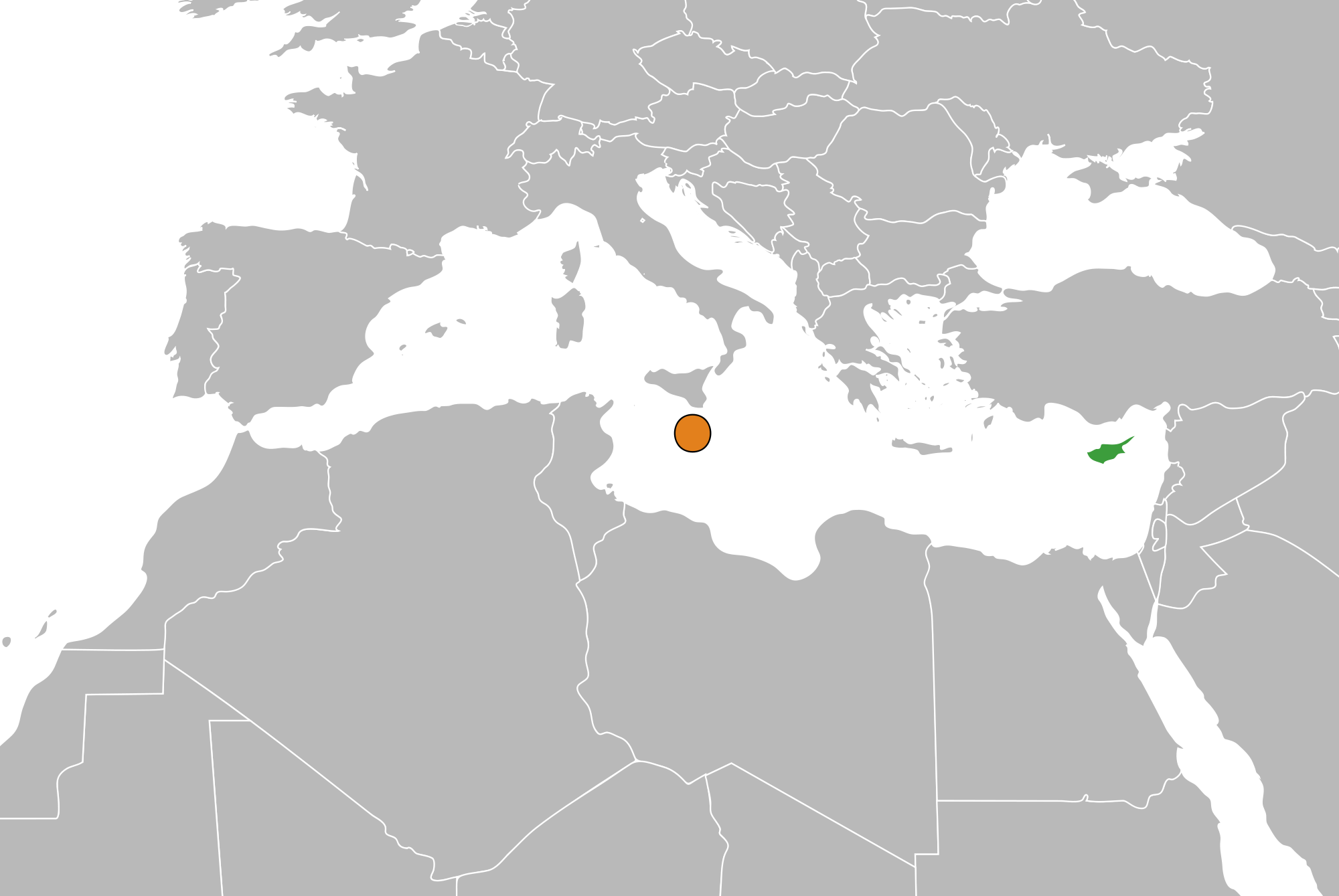 Cyprus has become the first EU state to act on Malta's request to arrest Efimova (Photo: Wikimedia Commons)Maria Efimova, the source for one of the murdered Maltese investigative journalist Daphne Caruana Galizia’s most controversial exposés, now faces arrest if she visits Cyprus.

She says the charges, that allege she stole money from the Fragrance Distribution, a Cypriot firm where she worked four years ago, are part of a plot to discredit her.

“After four years, did they now happen to have remembered this?” said Efimova, in a phone conversation with the Cyprus Business Mail, adding she had been responsible for preparing the company’s accounts and had never been accused of stealing.

As a result, Efimova applied for political asylum in an unspecified European Union country on Wednesday.

“I have myself made an application for political asylum in the country where I am, and I just asked from the PANA Committee members to provide me with a letter, a letter of opinion so on their view I can be considered as a whistle-blower,” she told Manuel Delia, a Maltese journalist and blogger on Wednesday.

She had been aware that Malta had issued a warrant in her name in November, but since then she had travelled to various European countries and realised that police authorities did not wish to carry it out. Now, however, Cyprus has become the first EU country to take heed of the Maltese order.

“My father who lives in Russia called me to tell me that two persons came to our house and claimed that they are looking for you in Cyprus and issued a European or international arrest warrant,” she said.

Efimova had wanted to settle in Cyprus with her family since leaving Malta due to fears that her life was endangered.

“My life and that of my family in Malta was in danger and we were forced to leave,” Efimova said. “Time showed that we did well to do so. We left in August and they killed Daphne Caruana Galizia in October”.

Efimova eventually discovered that Natalia Antoniou, a director of Fragrance Distribution and employee at the Limassol-based Costas Tsirides & Co L.L.C. law firm, filed a complaint with the police against her in December.

Maltese authorities would also like to speak with Efimova about a separate charge that she defrauded expenses at Pilatus Bank, a Maltese firm where she used to be an intern.

Efimova told Galizia that Michelle Muscat, the wife of the Maltese Prime Minister, Joseph Muscat, was the owner of Egrant Inc., a Panamanian offshore company that reportedly received money transfers from an account belonging to a daughter of Azerbaijani President Ilham Aliyev.

In an entry in her blog, called “Running Commentary,” dated 11 August 2017, Galizia described Efimova as “the former Pilatus Bank employee who revealed that the bank kept in its safe two declarations of trust.”

She went on to note that Efimova had complained to prime minister Muscat about the alleged harassment of her father in Russia. Incidentally, Galizia claimed that Muscat attempted to cast Efimova, a Russian national, of spying for the country of her birth.

Efimova asked MEPs for help, speaking by videolink from an undisclosed location in Europe in November.

Ana Gomes, a Portuguese centre-left MEP, urged EU nations in December to declare that Efimova was a "whistleblower" and to grant her "asylum or international protection, since she is at serious risk".