Prosecutors in Panama are investigating a network of more than 30 people including former high-level officials alleged to have taken bribes worth US$40 million between 2011 and 2012 for public works projects, Attorney General Kenia Porcell told Reuters on Monday. 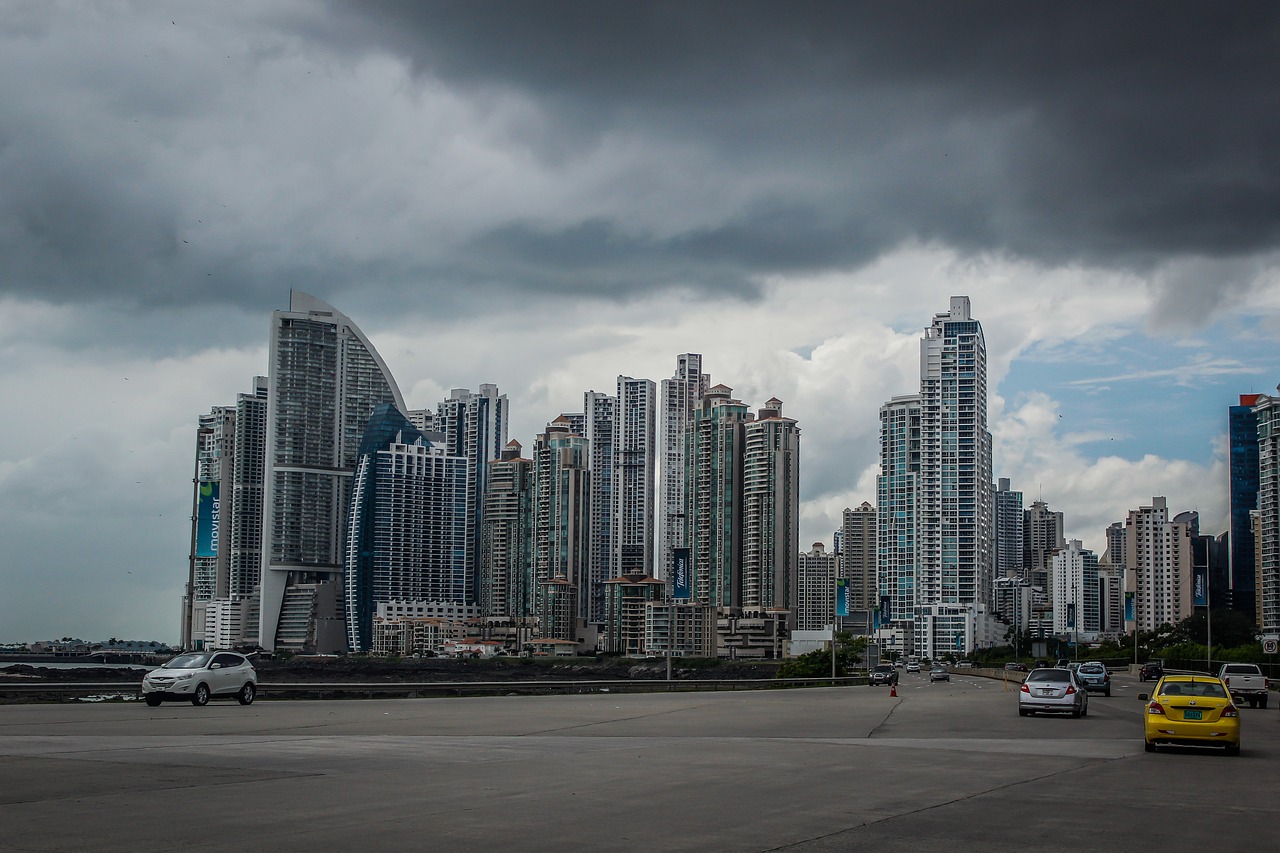 “This is a complicated corruption investigation,” Porcell said, adding that her team had so far recovered $20 million and confiscated $5 million worth of assets.

Porcell said the network, which included officials, lawyers and businesspeople, is alleged to have bribed former officials in the ministries of Public Works and Housing to cut through red tape in public infrastructure projects.

“The facts that are being investigated have shown that former public officials of the Ministry of Public Works and the Ministry of Housing demanded [a percentage related to the value of the work] from employers in the construction sector that had state contracts awarded,” she said in comments reported by Panama Today.

“[This was] in exchange for the streamlining of administrative procedures for the execution of the work as well as disbursements of money from the state in favor of the respective contractor, otherwise, it would be difficult for the collection of work advances, among other conditions,” Porcell explained.

The illicit money would apparently then be sent to an entity known as Blue Apple Services that would launder the cash through banks. Panamanian media has reported that the scheme included five accounts in three local banks, where around $40 million was kept, half of which has since been recovered.

Porcell added that various international arrest warrants had been issued for suspects who had fled the country. It is presumed that $9 million has been placed abroad.

Panamanian authorities have also sought judicial assistance from the United States, China, the British Virgin Islands and Hong Kong to recover some of the paper assets.

The alleged acts took place during the rule of Ricardo Martinelli, the country’s president from 2009 to 2014, who was arrested in Miami in June 2017 on an extradition warrant from Panama.

He was accused of tapping the phones of opposition politicians and is facing multiple investigations for corruption. Martin has denied the charges, calling them politically motivated.