The nationalist party that governed Catalonia for most of the post-Franco era has been ordered to repay €6.6 million after being found guilty of running a kickbacks-for-contracts scheme. 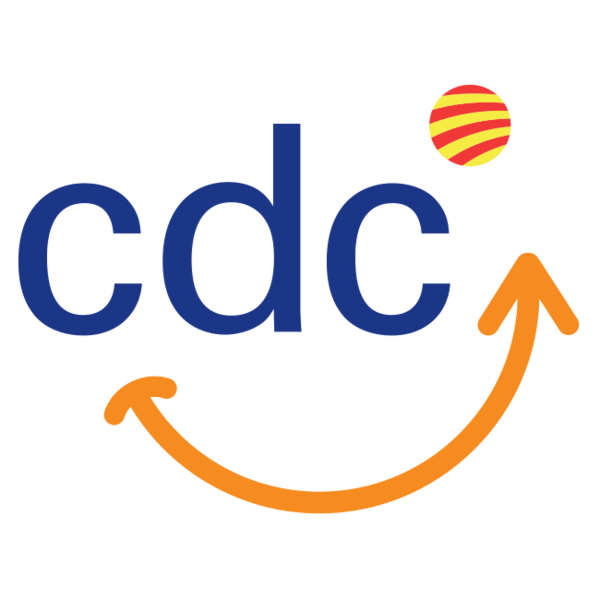 A lengthy investigation known discovered that Ferrovial, a Spanish construction company, paid commissions to the CDC in exchange for lucrative government-funded infrastructure projects.

The money passed through the Palace of Catalan Music auditorium foundation which served as a front for false invoicing, between 1999 and 2009.

The court sentenced Daniel Osàcar, the former CDC treasurer, to four years and five months in prison for influence peddling and money laundering.

Fèlix Millet, the auditorium’s former president, and his colleague, Jordi Montull, were imprisoned for nine years and eight months and seven years and six months respectively for embezzlement.

Two former Ferrovial chiefs were acquitted because of the lapse in time between the trial and the alleged crimes.

Prosecutor Emilio Sánchez Ulled, charged that the auditorium “was the [CDC’s] money pipeline” for a decade during which an audit by Deloitte discovered that €35 million disappeared from its accounts, the Irish Times reported.

The CDC became Catalunya’s dominant political party with the start of  autonomy in 1980. It ruled for all but seven years between then and 2015, as it promoted secession from the Spain.

Its image was tarnished by this case and by the admission of Jordi Pujol, the former president of Catalonia that he hid a fortune in tax havens. As a result, the party rebranded, running as Together for Catalonia in 2017 when it came in second, sparking a fresh debate around Catalan independence which met stiff resistance from Madrid.