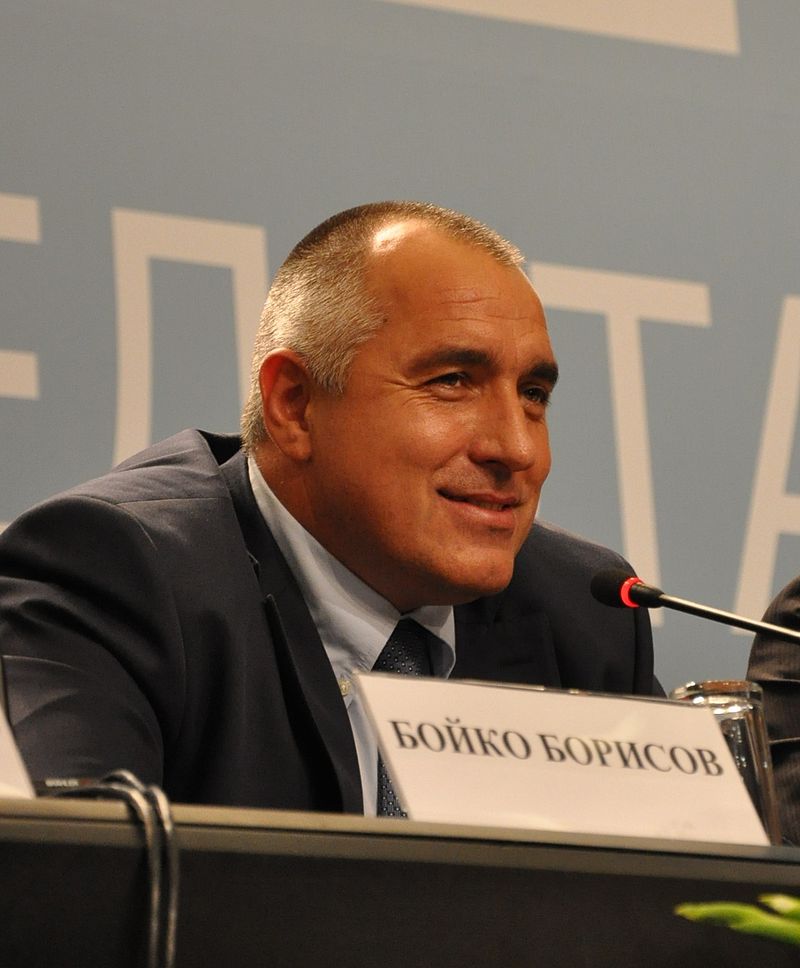 The dispute over the controversial bill cast a shadow on Bulgaria’s efforts to curb corruption as it prepared to take on its presidency of the EU Council. The overturn of the veto is cited by MPs as demonstrative of the will of the parliament to maintain rule of law.

"Today, by rejecting the president's veto, our country will fulfill a commitment to the European Commission," said Tsvetan Tsvetanov, the head of the Citizens for European Development of Bulgaria party, GERB.

Critics of the bill support President Radev, and the Socialists’ decision to veto it due to issues regarding the appointment of members to the new unit for investigating conflicts of interest, a lack of security for whistleblowers, and the right to the use of wiretapping.

The Cooperation and Verification Method (CVM) has been conducting assessments in Bulgaria since 2007, and in it’s most recent report states that combating corruption is "the area where least progress had been made in Bulgaria over the ten years of the CVM." Bulgaria has yet to acquire passport-free movement within the European Union.

President of the European Commission Jean-Claude Juncker, stated that he refutes “this simplistic idea that all Bulgaria is corrupted," and that he was satisfied that the Bulgarian government "has made significant progress."