Trying to expose shell companies currently used to disguise or hide illicit wealth, banks, anti-corruption groups, law-enforcement and the US Senate are working to create a national database listing the true owners of companies, The Wall Street Journal reported on Tuesday. 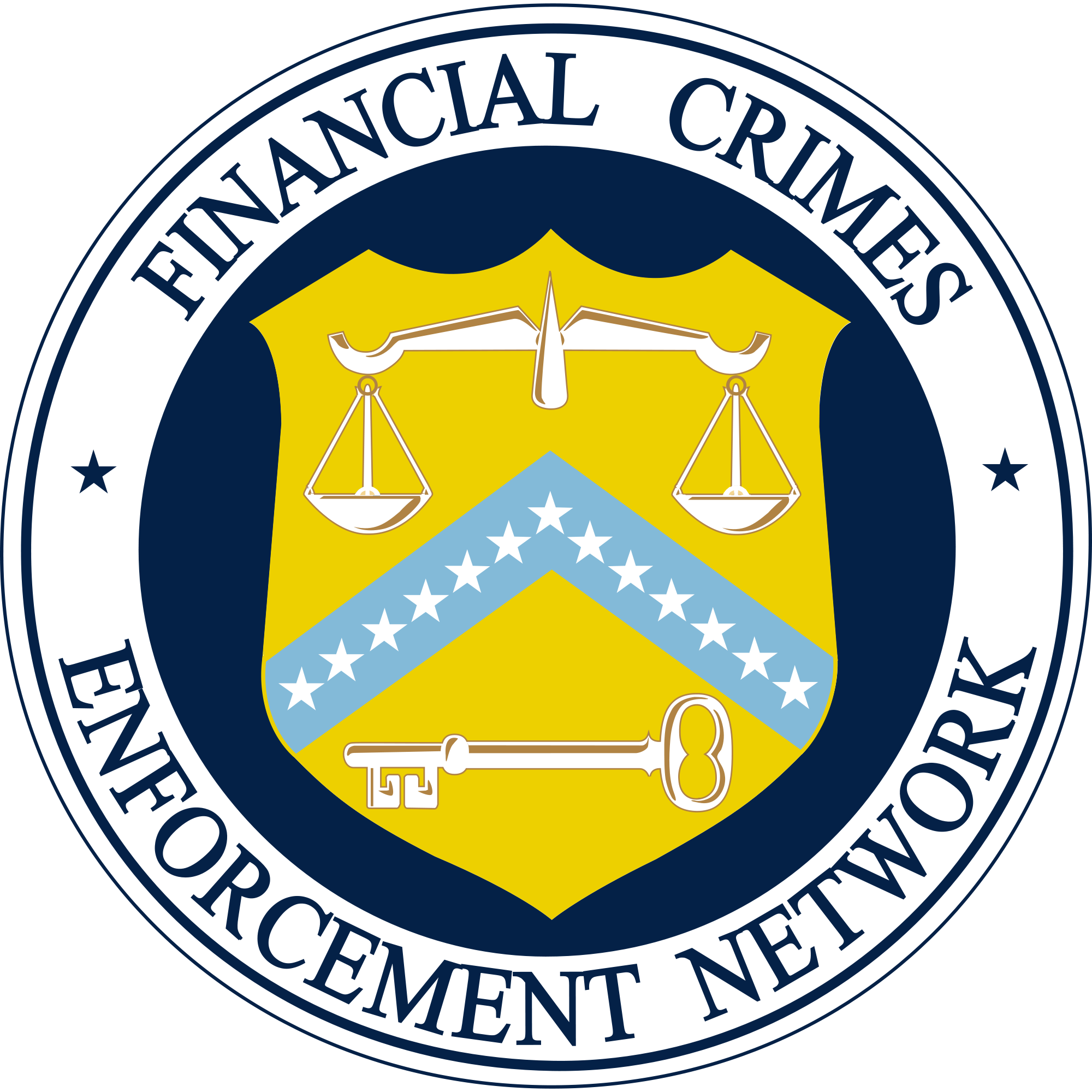 FinCEN would be responsible for overseeing the ownership database (Photo: US Gov, Public Domain)Such a move, currently being proposed in a Senate draft bill would make it possible for authorities to reveal money hidden from tax authorities or obtained through criminal activities.

The US Treasury already passed a rule in 2016, which goes into effect in May of this year, requiring banks to identify the true owners of corporate account-holders. But many in the US financial industry support the creation of a national database, because it would move the burden of identifying true company owners from banks to law enforcement.

Companies would be required to register with the Treasury Department’s Financial Crimes Enforcement Network (FinCEN). FinCEN would then be challenged with determining the validity of the information filed annually by the companies.

Greg Baer, the president of the Clearing House, a trade group of the largest U.S. banks, offered his endorsement of the impending legislation to The Wall Street Journal.

“Right now, banks are obligated to find out who owns companies...They just have to do that on their own,” Baer said. “It will help banks do their due diligence more efficiently if they can check (an official) source.”

The Wall Street Journal also attests that the proposed legislation includes other provisions to lighten the regulatory burden on banks, many of which Clearing House has been advocating for.

Public companies already must clearly state who their owners are. The drafted legislation would extend this requirement to smaller companies--even those with fewer than 20 employees and less than US$ 5 million in revenue--which can be created temporarily in order to launder money.

However, the proposed legislation also includes a measure to change the threshold for reporting transactions with FinCEN, increasing it so that transactions under $30,000 are not mandatory to divulge. Law enforcement could therefore have more trouble getting intelligence on criminal transfers of smaller denominations.

Funding for this anti-laundering scheme, including the creation of the database, could amount to as much as $40 million.