Brazil’s embattled state-run energy company, Petrobras, reached last week a multibillion-dollar settlement with its US investors who filed for compensation for losses caused by the company’s ongoing corruption scandal. 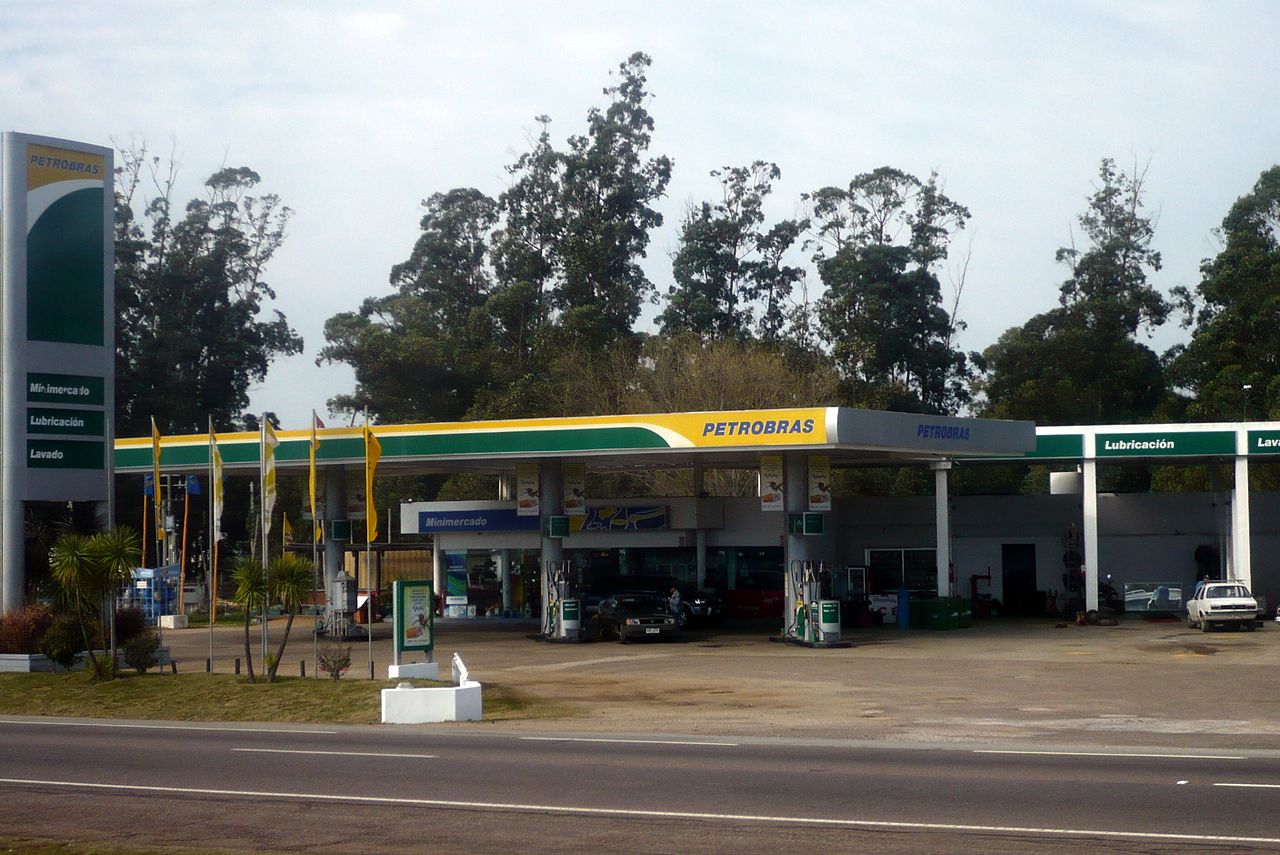 Petrobras Petrol Station (Photo: Andrés Franchi Ugart, CC-BY-SA-3.0)A record US$ 2.95 billion will be paid out in one of the biggest securities fraud settlements in US history and the largest American class action settlement in a decade. The lawsuit’s conclusion, which is still subject to approval by the court, puts an end to three years of litigation.

The settlement also follows the formalization of corruption accusations against eight former Petrobras executives by Brazil’s own regulators, according to Reuters.

One of the larger investors involved in the class action suit—all of whom are holders of Petrobras’s American depositary receipts and bonds—is the Universities Superannuation Scheme—the UK pension fund—according to The Financial Times.

The settlement, according to some analysts, may actually be a small victory on Petrobras’ part. A financial analyst from Morgan Stanley discussing the deal with Bloomberg explained that the settlement arrived much sooner and with a much lower price tag than expected. Predictions amounted to as much as $10 billion, according to Reuters.

The conclusion of the class action suit also helps ameliorate some of the uncertainty concerning the total financial hits Petrobras will take as a result of the revelations of systematic corruption and money laundering within the company.

Since the start of the Brazilian investigation dubbed “Operation Carwash” in 2014—the biggest corruption probe in the country's history—Petrobras has been rocked by scandal. It has emerged that executives for the company accepted more $2 billion in bribes over the course of ten years from construction and engineering companies to whom they offered inflated contracts.

The Financial Times reports that the ruling Worker’s Party (PT) and its coalition partners appointed their own candidates to Petrobras’ most important executive positions, who then secretly diverted Petrobras’ money back to the party. Some of Petrobras’ directors acquired more than $100 million, storing it in Swiss bank accounts, while others spent the money on extravagant art collections.

The day of the settlement, Petrobras emphasized that it was a victim of corruption and denied wrongdoing.