The European Union adopted a much-anticipated blacklist of 17 tax-haven countries on Tuesday, opening the door for future sanctions against them, Reuters reports. 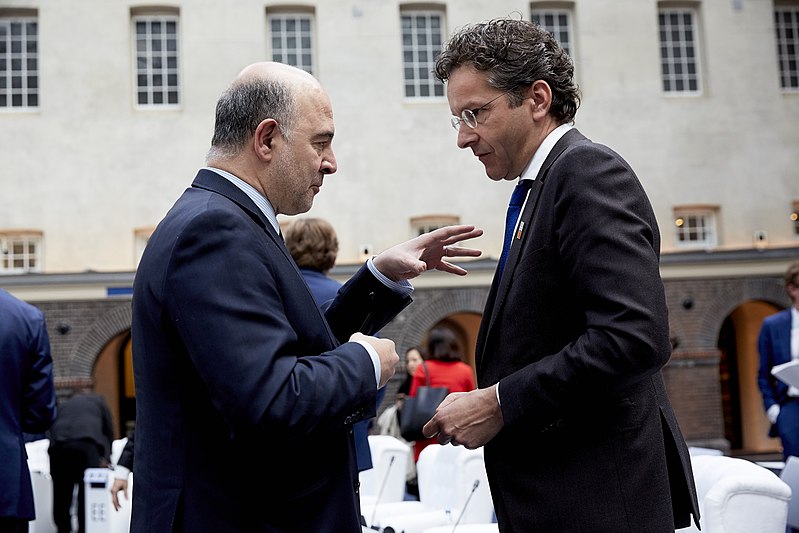 According to The Guardian, this number has been whittled down from the 92 countries warned about a potential screening in January, including the United States and China.

The list was further reduced to 41 in October, when Brussels notified countries that did not meet its financial transparency and fairness standards that they would be blacklisted barring serious pledges for reform.

The European Council’s Code of Conduct (COC) group, instrumental in creating the blacklist, is a committee that was created by the EU’s Finance Ministers in 1998 to oversee business taxation policies. The group consists of tax experts from the EU member states, but has only blacklisted countries outside of the EU.

Although The Financial Times reported on Monday that Guam, the Marshall Islands, Panama and Samoa were likely to make reform promises and be removed, they have all ended up on the blacklist.

The European Commission hopes that details of promised reforms made by the 47 countries who were only “grey-listed” will be made public, so that nations which are still prone to hosting offshore accounts and shell structures will be held accountable.

It is possible the EU ministers could decide to keep the “grey list” private, a measure that would be seen as a victory for countries like Luxembourg and Malta, who aren’t as keen to condemn tax havens given their own tax policies, Reuters reported on Friday.

Media outlets have reported that officials in charge of compiling the blacklist have been deliberately lenient on countries that were affected by major hurricanes and natural disasters this year.

For example, The Guardian reported on Saturday that the British Virgin Islands, Montserrat and the Turks & Caicos Islands have been spared blacklisting, given that they are still reeling from hurricanes Harvey, Irma and Maria.

The adoption of the blacklist by EU officials will have concrete ramifications for countries included, but the severity of the measures is not certain. A Reuters report from November emphasizes the challenges the EU faces in deciding how to punish blacklisted countries. After all, corporations and individuals can legally use offshore accounting and financial services.

French Finance Minister Bruno Le Maire, has been one of the voices within the EU urging for the strongest sanctions against tax havens, requesting that the European Union consider suspending funding to countries included on the blacklist if they fail to meet tax reporting standards. However, not everyone within the EU is so adamant to call for strict sanctions.

The COC group has faced criticism from both the Oxfam Group and the EU Observer for making their list based on political calculations rather than the objective standards they claim to abide. According to Oxfam, four EU member states should also be sanctioned according the the COC’s own criteria: Ireland, Luxembourg, The Netherlands and Malta.

Aurore Chardonnet, Oxfam's EU policy advisor on inequality and tax, said, in an Oxfam press release, “if the EU is committed to ending tax scandals such as the Paradise Papers, the Panama Papers and Lux Leaks, a robust, objective and coherent tax haven blacklist is an important step.”

“EU governments have a choice between ending the harmful impact of tax havens on both the EU and developing countries – or whitewashing tax havens,” she said.