European and African leaders developed an emergency plan for combating Libyan human smuggling networks. The plan would also give victims stranded in detention camps an option to return home, Reuters reported on Thursday. 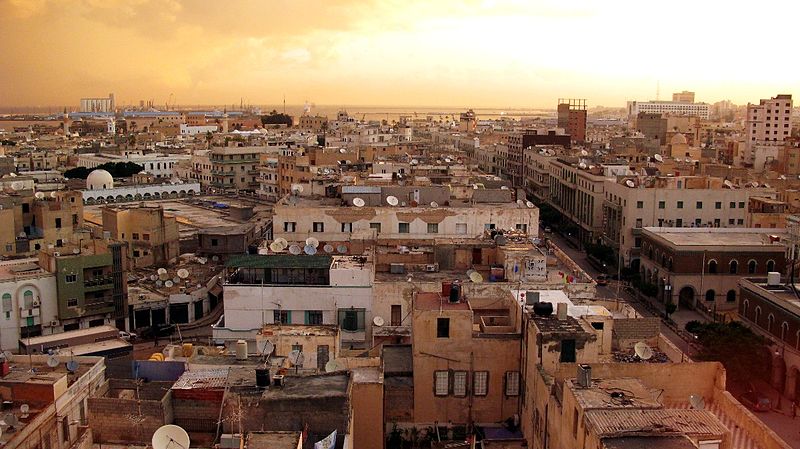 Tripoli, Libya (Photo: Patrick André Perron, CC BY 3.0)The plan developed at a summit on Wednesday in the Ivory Coast includes measures to arrest traffickers, freeze their assets and impose financial sanctions. Some of them may even face the judges of the International Criminal Court. A mass repatriation of migrants from Libya to their home countries would be financed by the EU and organized by the International Organization for Migration.

In November, CNN documented atrocious human rights violations found to be commonplace in Libya. Most migrants arrive to the country with hopes to embark on a typically treacherous boat ride to Europe. Instead, in a video obtained by CNN, Libyan traffickers auctioned off migrants from Sub-Saharan Africa as slaves. Some migrants were sold as farm laborers for as little as $400.

“Given our own history…we cannot remain silent when human beings are being mistreated and auctioned off like cattle,” the Rwandan foreign ministry said in response to the shocking images, offering asylum to 30,000 migrants.

"I abhor these appalling acts and call upon all competent authorities to investigate these activities without delay and to bring the perpetrators to justice," UN Secretary-General António Guterres said.

With 400,000 to 700,000 migrants estimated to be trapped in Libya, French president Emmanuel Macron summoned the UN Security Council, calling the slave auctions “a crime against humanity.”

Many critics blame the EU’s migration policies for trapping so many migrants in Libya. The EU paid African authorities, particularly from Niger and Libya, to detain migrants. This filled the country with migrants and made them vulnerable to organized crime, according The Washington Post.

The first evacuation, drafted by leaders of Libya, France, Germany, Chad, Niger and four other countries at Wednesday’s meeting, sets the target to 3,800 repatriations.

African countries also agreed to launch a program to educate their citizens about the risks of migration. Experts claim many of the repatriated will attempt to leave their countries again. Greater economic development could stem the migration problem at its source.