Police arrested dozens during Sunday’s anti-capitalism protests in London in which thousands gathered for the Million Masked March, The Independent reported. 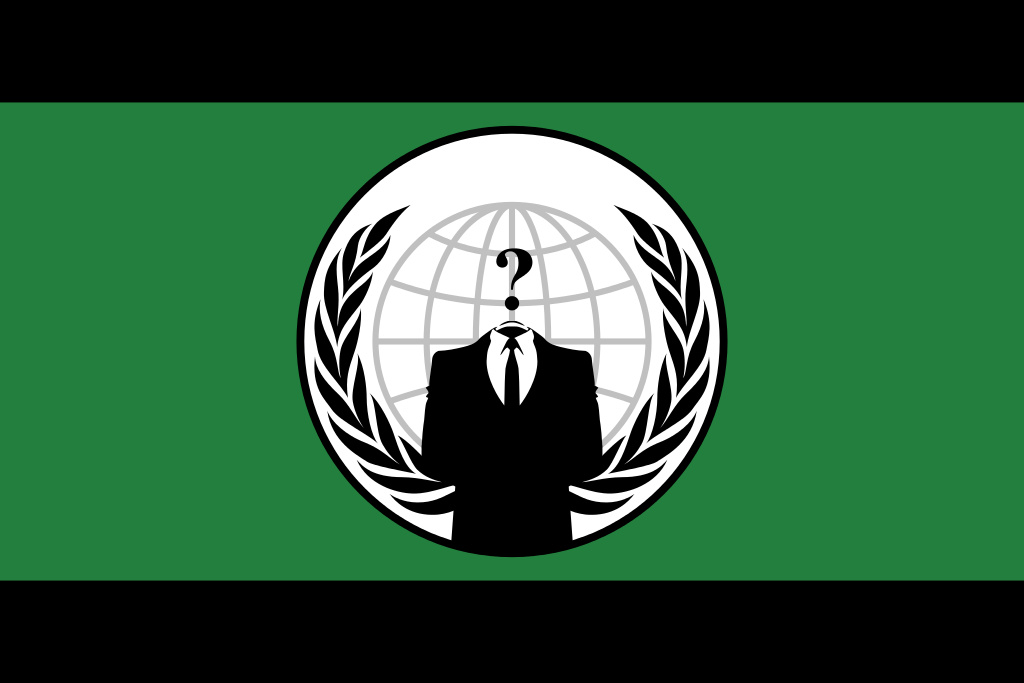 The rally was organized by the hacktivist conglomerate, "Anonymous." The group promotes egalitarianism from an anarchist framework. Its members use unorthodox means like shutting down credit card websites and planning protests via undetectable online chat channels. They were involved in notable leftist movements like Occupy Wall Street and the Arab Spring.

The Million Masked March has taken place every year since 2013 around the world.

Protesters wore Guy Faux masks to evoke the fictitious vigilante-protagonist in the movie V For Vendetta.

"The Million Masked March is a sign that humanity around the world is crying out for change, enough is enough," said a spokesperson for Anonymous.

This protest coincides with the "Paradise Papers" leak, among other revelations this year detailed by OCCRP and partner media incriminating the U.K. in alleged illicit activity.