US: Former DA Sentenced to Prison for Corruption

The US District Court in Philadelphia sentenced on Tuesday the former District Attorney R. Seth Williams to five years in federal prison for accepting bribes from benefactors in return for favors, reported Reuters. 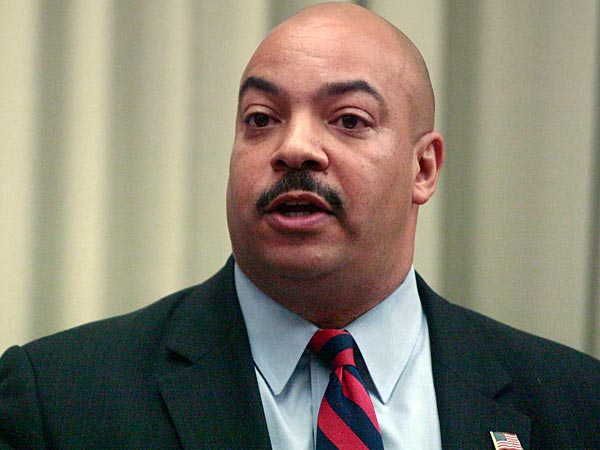 Williams, 50, was indicted in March and forced to surrender his license to practice law. In June, he pleaded guilty to one of the 29 corruption charges against him. Soon after, he resigned from his post, which he had held since 2010.

The ruling sentence is the maximum punishment possible for one bribery charge.

The charge to which Williams pleaded guilty involved Philadelphia businessman Mohammad Ali. Between 2010 and 2015, Williams accepted gifts from Ali, such as a lavish vacation to the Dominican Republic worth US$ 6,000 and custom leather couch valued US$ 3,200.

A message revealed in court showed Williams calling himself “merely a thankful beggar.” In return for the gifts, Williams wrote a personal letter to a Philadelphia police official on official letterhead in order to smoothen Ali’s airport security screening.

In May, Ali pleaded guilty to bribery and tax evasion charges tied to gifts for Williams. He took the stand in June to give his testimony for Williams’ case: “Seth was my friend…Did I need things from him? Yes. But that’s not using. I’m sure he expected things from me, too,” Ali told jurors, according to The Philadelphia Inquirer.

During Tuesday’s hearing, tears rolled down Williams’ cheeks as his attorney read aloud his statement of apology. The first African American elected as District Attorney in Philadelphia and once responsible for fighting corruption as the city's inspector general, Williams was regarded as a promising criminal justice reformer. Facing the justice system from the other side, his plead guilty shocked his supporters.

Following the verdict, Williams requested to visit his elderly mother at a nursing home before reporting to prison. But, he previously admitted to stealing US$ 23,000 in funding for his mother’s care. Judge Diamond replied, “the English language doesn’t have the word to capture the outrageousness of that request,” reported WHYY.

Prosecutor Robert Zauzmer spoke to WHYY reporters after the hearing about other potentially corrupt officials in office: “We will find you, we will prosecute you, and what happened today will happen to you,” he said.