US and Russia Fight over the Extradition of Bitcoin Laundering Suspect

The US and Russia are fighting over the extradition of the alleged mastermind of a US$4 billion bitcoin laundering ring, The Washington Times reported on Sunday. 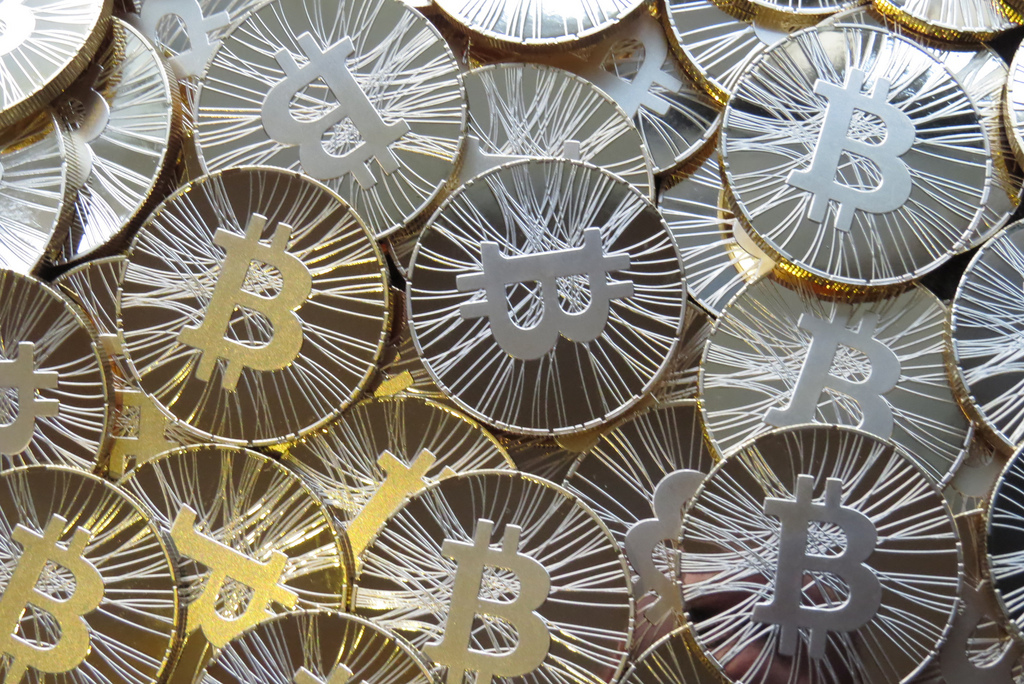 The United States indicted in July 38-year-old Russian national, Alexander Vinnik, “for operating an unlicensed money service business, money laundering, and related crimes,” according to the Department of Justice.

He was arrested in northern Greece for allegedly laundering since 2011 a total of about US$ 4 billion through two cryptocurrency exchange platforms, BTC-e and and Tradehill, he owned.

Vinnik is suspected to have used a number of accounts on BTC-e to trade bitcoins for customers in order to “wash” their proceeds of various crimes, such as computer hacking and drug trafficking.

US authorities believe Vinnik has in particular laundered funds received from the hacking of former Japan-based bitcoin exchange platform Mt. Gox, that subsequently collapsed in 2014.

But the suspect is also wanted by Russia which lodged an extradition request in Greece following his arrest. While the US is interested in getting hold of Vinnik and learn how he did it, with whom and whose money it was he laundered, Russia seems to be eager to prevent exactly that, according to Washington Times.

Vinnik agreed to be sent to Russia.

However, a Greek court ruled on October 4th in favor of Vinnik's extradition to the US where he faces up to 55 years in prison for operating an unlicensed money service business, conspiracy to commit money laundering, money laundering, and engaging in unlawful monetary transactions.

Vinnik denies all charges against him, arguing he was only involved as a technical consultant to BTC-e and not its operator.

According to Reuters news agency, Russia claims that the suspect should be sent to their country, of which he is a citizen.

“We believe the (Greek) verdict is unjust and violates the basics of the international law,” the Russian ministry said in a statement, Reuters reported.

A hearing date for the Russian extradition request is scheduled for Wednesday, according to newspaper Business Insider.