A New York hedge fund manager was arrested on Thursday and charged with stealing more than US$ 19 million from investors and then spending much of it on his own lavish lifestyle, the US Justice Department said. 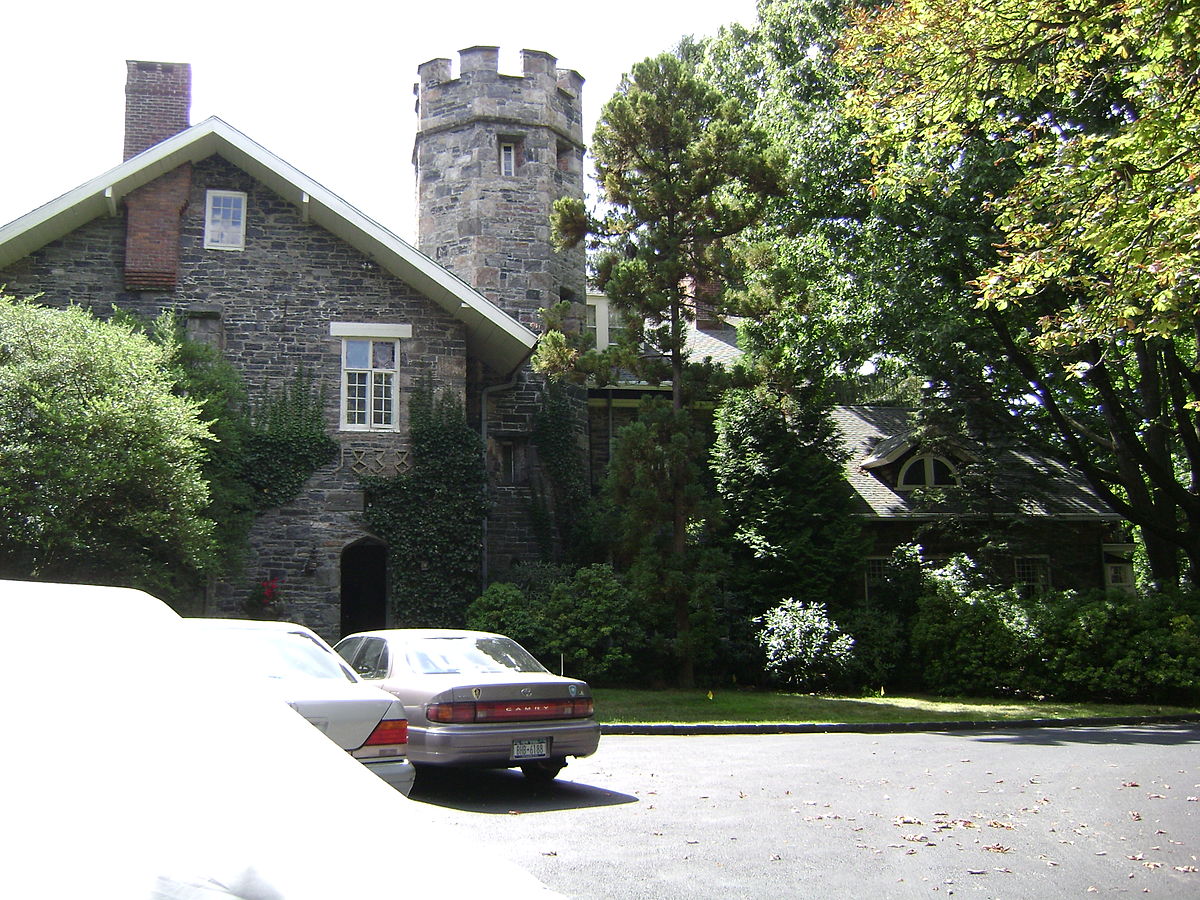 Westchester County, NY (Photo: ALT55-VictorM, CC BY-SA 3.0)Prosecutors said Michael Scronic stole the millions from 45 investors he had lured to his Scronic Macro Fund by lying about his track record.

Scronic, 46, who once worked at Morgan Stanley and has degrees from Stanford University and the University of Chicago, allegedly lost money in 28 of 29 calendar quarters since April 2010, even though he reported positive returns on dodgy accounts.

“Scronic’s alleged get-rich-quick scheme was, in fact, a plan to deceive investors, luring them into a false sense of security about their investments by overselling the reliability and success of the fund,” FBI assistant director, William Sweeny Jr. said.

Prosecutors further alledge that Scronic spent about US$ 2.9 million from 2012 to 2017 on personal expenses including fees for beach and country club memberships, and mortgage payments for a vacation home near Stratton Mountain in Vermont.

He operated the Ponzi scheme out of his Pound Ridge home, in Westchester County, New York, that has a pool and tennis courts, according to Bloomberg.

The scheme collapsed when at least four investors tried to redeem about US$ 1.5 million this year. Their request was met with a “variety of misleading excuses.”

He was released on a US$ 500,000 bond and is forbidden from trading other people’s money or raising new funds.