A new law aimed to reduce money laundering in the United Kingdom came into effect on Sunday, in effort to decrease the amount of illicit money entering the country. 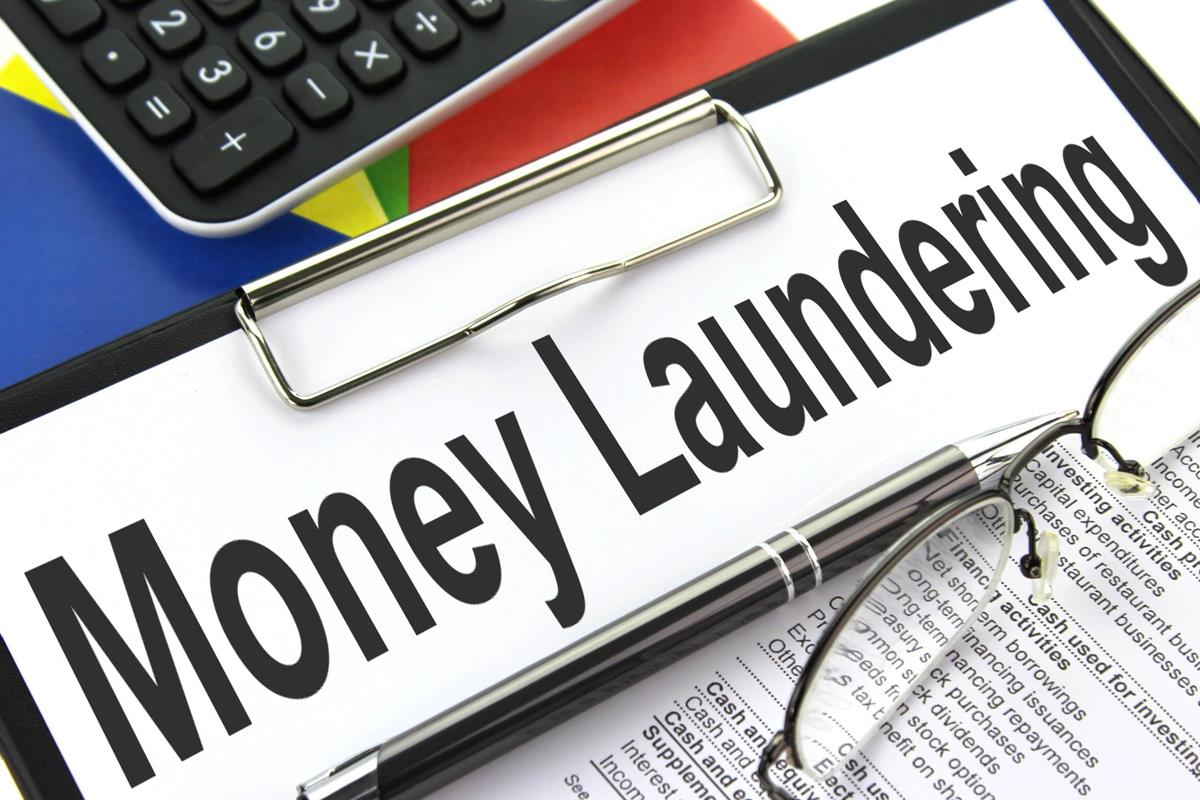 Nick Youngson CC BY-SA 3.0According to Transparency International, politicians buy US $5.52 billion worth of property they should not be able to afford in the U.K every year. Additionally, The National Crime Agency uncovered that US$ 120 billion is laundered through the U.K. every year.

The Criminal Finances Act was adopted by the parliament end of April and introduces the Unexpected Wealth Order - a new tool that can be used against those suspected of money laundering.

An Unexpected Wealth Order can be issued if the income of the suspects does not match up with the kind of real estate they own, if they are associated with a serious crime or if they are “politically exposed” persons from outside the European Economic Area and if the asset under suspicion is worth more than US$ 66,000, The Economist Summarized.

London has been a safe haven for those allegedly trafficking illicit money, an act that has gone unnoticed until recently.

For example, the Panama Papers investigation revealed that the family of Pakistan's prime minister Nawaz Sharif owns luxurious apartments in London, Sharif hid from the public.

The realization of this act coincides with OCCRP's most recent investigation entitled the Azerbaijani Laundromat. The report details a complex money laundering scheme spearheaded by the Azerbaijani elite in which US$ 2.9 billion was laundered through shell companies based in the U.K. between 2012 to 2014.