Two Lithuanian parties have been officially accused last week of participating in a large corruption plot, orchestrated by one of the most influential business groups in the country. 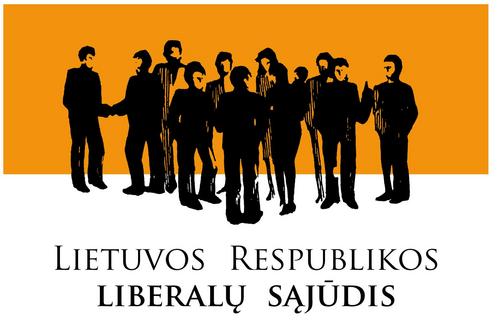 Lithuanian political party Lietuvos RespublikosThis is a new twist in an ongoing corruption case that has already led to the end of the political career for Eligijus Masiulis, the former minister of transportation and, at the time, the leader of the Lithuanian Liberals.

Last year, Masiulis got caught with more that €100,000 (US$ 117,420) in cash, hidden in the case of a liquor bottle, according to 15min.lt. The money came from Raimondas Kurlianskis, the vice president of MG Baltic which is one of the biggest business groups in the country.

Masiulis resigned as the party’s chairman and didn’t run in the 2016 parliamentary elections. As the probe continued, another member of the Lithuanian parliament got accused of being bribed by MG Baltic.

Vytautas Gapšys, one of the leaders of the populist Labor Party, was officially accused on acting in MG Baltic’s favor in exchange for money.

The two parties showed contrasting results in the 2016 elections. The Labor Party suffered a fiasco. After failing to pass the 5% margin in the general vote, it lost its positions in the parliament. The liberals managed to cope with Masiulis’ scandal and made it to the parliament.

However, after the elections, two more senior members of the party got charged with corruption in the MG Baltic case, including Gintaras Steponavičius, the former minister of education.

Last Friday, the corruption case struck the two parties again. The Lithuanian law enforcement pressed both parties with charges, claiming they benefited from corruption, including favors from TV channels controlled by MG Baltic.

The leadeships of both parties claim they did not benefit from corruption and they will prove it.

If successful, a criminal charge against a political party can lead to the party's liquidation in Lithuania.

While the Labor Party is out of major politics after several corruption scandals, the Liberals managed to survive the first major blow they suffered in 2016. It is already being speculated, that official charges to the party are going to lead to its final demise.