EU Citizenship for Sale: Legal Scheme Allows Corrupt Politicians and Businessmen to Slip into the EU

Russian and Ukrainian oligarchs suspected of corruption are among hundreds who have acquired EU passports under the “golden visa” program - a bourgeois shortcut to European citizenship in exchange for cash investments, the Guardian reported Sunday. 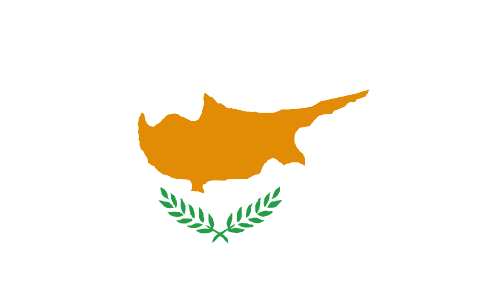 The paper claims that Cyprus alone has made over $US 4 billion selling passports to international oligarchs, "granting them the right to live and work throughout Europe," completely legally.

However, Cyprus is not alone. “The Golden Visa program for Spain, Portugal, Malta, Greece and Cyprus are the most prominent. Bulgaria and Hungary offer residency and citizenship by investment in Europe through government bonds,” the Golden Visa website states.

The BBC reported about this kind of purchasable citizenship three years ago.

“Just like you diversify an investment portfolio, you want to diversity your passport portfolio," investment expert Christian Kalin, told the BBC.

The list of individuals who have received Cypriot citizenship includes Bashar al-Asad's cousin, who was previously placed under American sanctions because of allegations he benefited from corruption. It also includes a former member of the Russian parliament and the founder of Ukraine's largest bank.

According to Global Witness, an international NGO dedicated to exposing global corruption, global visas have the potential to give applicants fleeing persecution a "get out of jail for free card."

“I’m not against individual member states granting citizenship or residence to someone who would make a very special contribution to the country, be it in arts or science, or even in investment. But granting, not selling,” said Gomes.

Gomes also questioned the secrecy of obtaining golden visas. If they're legal, why is it so hard to see who has them, asked Gomes.

The European Parliament will be debating the legality of golden visas in light of the leak, The Guardian reported.