Italian police announced on Wednesday that they have recovered more than 100 works of religious art worth € 7 million (US$ 8.4 million) snatched from churches and religious institutions in central and southern Italy. 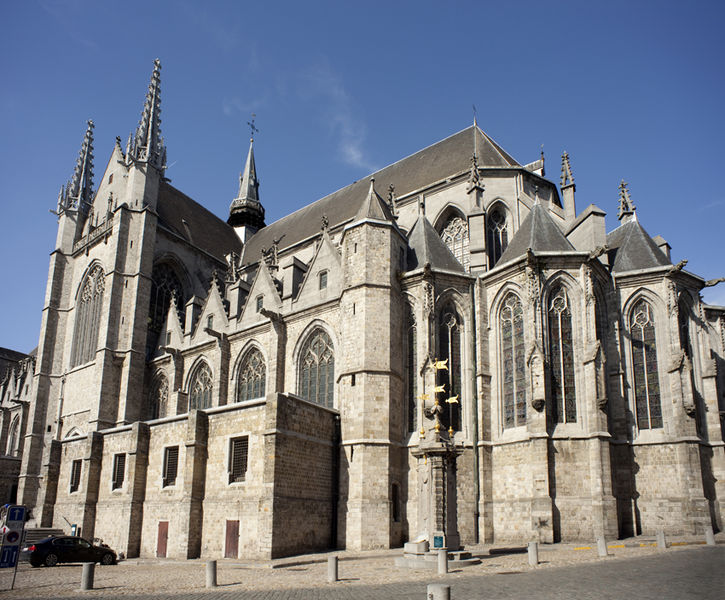 It is the result of a joint police investigation – dubbed “Operation Start Up,” – conducted in the provinces of Molise and Lazio into 24 cases of theft of religious items, including statues, old paintings, golden and silver reliquaries and cups.

Twenty members of the criminal organization were arrested and subsequently charged with aggravated theft. One of the suspects belongs to a family of art collectors.

The criminal group was based in Naples and was keeping the works in several places such as Ciampino before selling them in the province of Rome.

A reconstitution of a theft that occurred in the church San Michele, in the province of Isernia, allowed the authorities to discover that many people bought the items while knowing they were stolen.

Several valuable items were identified among the artifacts, including a 16th century marble Madonna and child statue stolen from a Naples church, art heritage squad commander Fabrizio Parrulli said according to The News.

Authorities also recovered a 500-year-old Flemish altarpiece, “Jesus dies on the cross,” dated 1520 and stolen in July 1980 from the collegiate church Sainte Waudru in the city of Mons, Belgium.

Investigations are still ongoing and could lead to the arrest of more suspects.