Britain’s anti-slavery commissioner called on Monday for stronger measures in combating modern slavery of Vietnamese migrants who are increasingly exploited in nail bars, cannabis farms or as sexual workers. 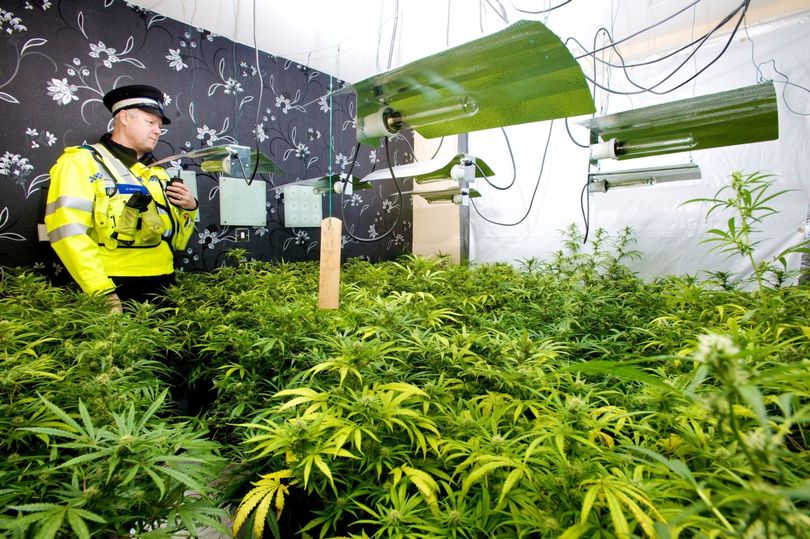 In a report that was published on Monday, the Independent Anti-Slavery Commissioner called on UK authorities to regulate nail bars, start prosecuting and disrupting individuals and groups responsible for modern slavery and work on prevention.

British authorities recorded between 2009 and 2016, nearly 1,750 Vietnamese migrants of whom half were children, according to the report.

Smuggling agents offer the migrants “premium” and “economy” class transportation to the UK.

The “economy” class offer for up to £ 20,000 (26,600) can take several month, even a full year, of traveling via Russia, the Czech Republic, Slovakia, Germany, Hungary, Republic of Ireland and France.

Upon arrival some of them fall in the hands of exploiters who force them to work at cannabis farms, nail bars or as sexual workers.

Some reported they were locked for months in buildings where they had to grow cannabis without being paid. If they tried to flee, they would be severely beaten.

One worker reported that he had to work seven days a week in a nail bar for US$ 40 a week. Another victim was made to work five days a week in two different nail bars where he was paid US$ 9 an hour.

“Rather than being able to keep this money, however, he was forced to give it to his traffickers who transported him to and from the nail bars each day and kept him locked up,” the report states.

The report recommends British and Vietnamese law enforcement to be specifically trained on modern slavery in the nail bar sector, cannabis cultivation, and particularly on child-trafficking issues. It also suggests to intensify their collaboration through joint efforts to tackle the trafficking networks.

The report proposes that a pilot telephone counseling service be set up at the UK Home Office for Vietnamese victims.

Reuters cited the Independent Anti-Slavery Commissioner Kevin Hyland as saying that nail bar clients also “need to recognize that there is a risk with nail bars, so that they are aware of the signs.”

He explained that they should pay attention to signs such as very young-looking members of staff, low prices, rapid turnover of staff, controlling behavior by senior staff or a complete language barrier with the nail technician.