Brazilian Federal Police arrested on Monday 79 suspects and raided 190 locations in a crackdown on a drug-trafficking syndicate that tried to ship more than six tons of pure cocaine to European cities over the past year. 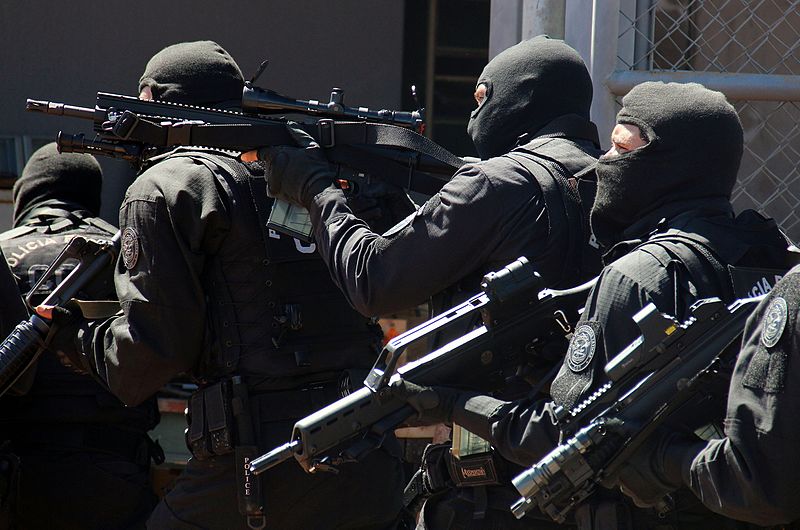 More than 800 federal police officers in five states and Brazil's federal district seized drugs, weapons and jewelery during the raids.

The gang stored drugs that came from producing countries on several locations in Sao Paulo and shipped them from there to European cities.

The operation, dubbed “Operation Brabo,” is the result of a collaboration with the US Drug Enforcement Administration.