Rocco Morabito, 51, was one of those ‘Ndrangheta members who were good enough in trafficking cocaine from Latin America to Europe without being caught for decades. 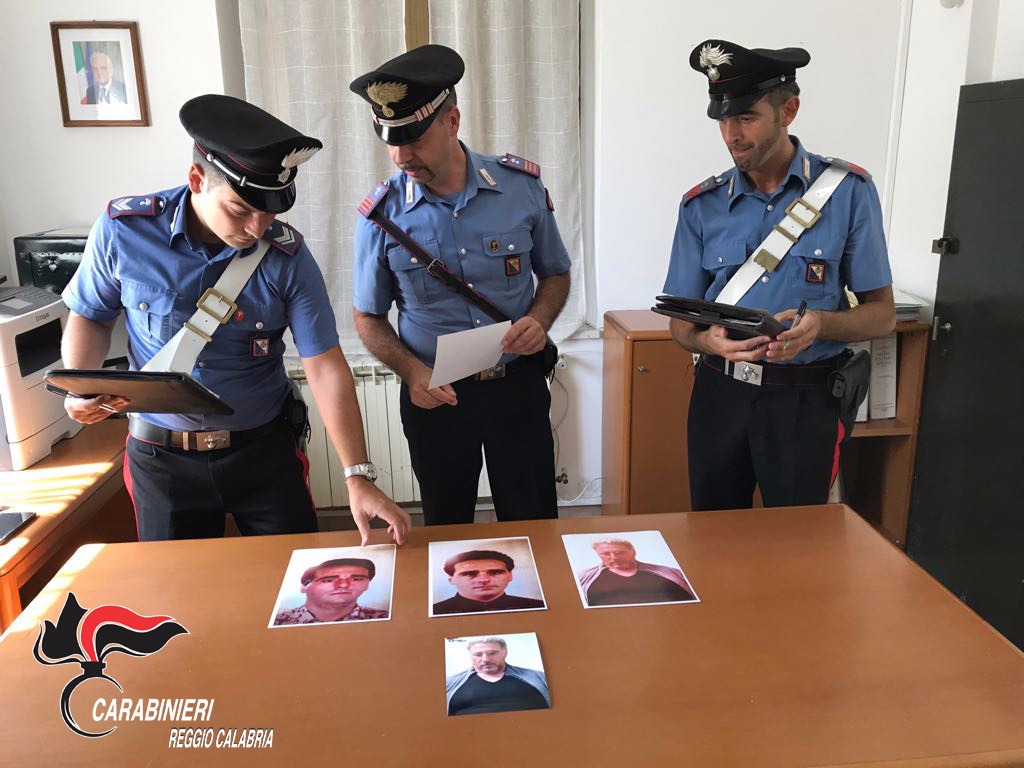 Wanted since 1994, Morabito, nicknamed ‘U’Tamunga’ was caught in a hotel in Montevideo, Uruguay, police announced on Monday.

Officers broke into his room along with representatives of Interpol and the Italian Central Anti-drug Office (Direzione Centrale Servizi Antidroga).

They found an Angolan woman and a man in his 50s who kept telling them he was Brazilian citizen Francisco Antonio Capeletto Souza.

The man never resisted the arrest but just kept convincing officers he was not the one they were looking for.

However, the Calabrian police - Carabinieri of Reggio Calabria - had been looking for years for Rocco Morabito from Africo, Calabria, and knew he lived in Latin America, presumably in Uruguay.

Inspectors tracing him were brought in and recognized that the detained man was indeed the ruthless drug trafficker they were looking for for 23 years.

Morabito was one of Italy’s most wanted fugitives, along with Matteo Messina Denaro, the head of the Sicilian Cosa Nostra, and in good company of other culprits of the same criminal caliber.

Morabito is a cousin of Giuseppe Morabito, alias U’Tiradrittu, the historical boss of the Morabito clan of Africo, a small town in Calabria. The clan is known for having taken over the drug business in Milan as well as other northern areas of Italy and Europe.

The Morabito are known to be extremely powerful and cruel. U’Tiradrittu’s son, also called Rocco Morabito, was the capo-locale (boss of one territory’s mafia administration) of Africo until July when he was arrested.

But while Rocco Morabito, U’Tiradrittu’s son, acted as the head of the clan in Italy, the Rocco Morabito arrested in Uruguay headed the clan’s trafficking businesses from Latin America.

Charged in 1994 in Milan during the investigation “Fortaleza”, U’Tamunga was back then considered the city’s “king of drugs.”

He controlled Milan’s fruit market, the Ortomercato, the largest of the country.

After drugs arrived to the southern port of Gioia Tauro, they reached Milan hidden among fruit.

Sentenced to 30 years for drug trafficking and mafia-type association, Morabito lived for a while in Fortaleza, Brazil, together with his girlfriend Paula Maria De Olivera Correia, an Angolan woman with Portuguese citizenship.

He then moved to Uruguay where he lived in a luxurious villa with a swimming pool for at least ten years.

The villa was close to the port of Montevideo, where one of the cocaine routes to Europe start.