Finland’s prosecutor general was indefinitely suspended Wednesday on allegations of corruption for channelling work to his brother’s company. 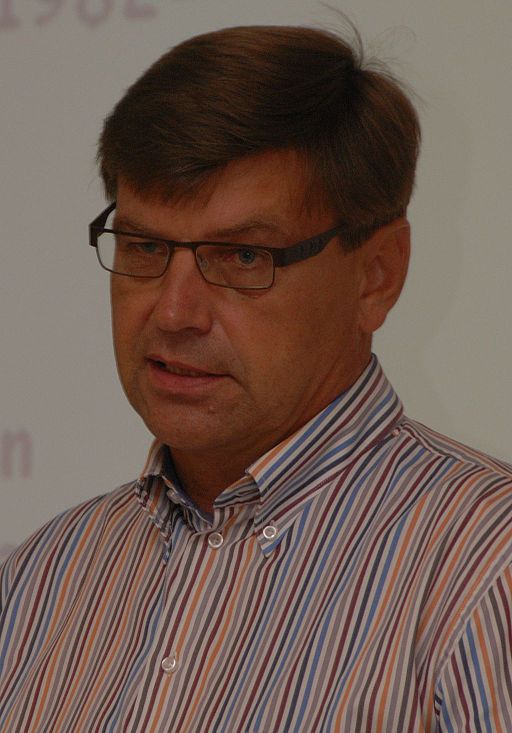 According to the pre-trial investigation, he bought €74,000 worth of educational services from Deep Lead between 2007 and 2017. Although Matti Nissinen is not believed to have personally benefitted, he reportedly lobbied for the purchases, Helsingin Sanomat reported.

The National Bureau of Investigation suspected him of negligence. Now, however, authorities consider his actions deliberate and may constitute nepotism and a breach of official duty.

Nissinen claimed that he made "a mistake" but denied committing a crime, according to YLE.

He has been on voluntary leave of absence since the pre-trial investigation was launched in March. Although the leave ended this Wednesday, he did not request an extension.

He told Helsingin Sanomat that he would have been willing to return to work.

Finnish President Sauli Niinistö is expected to name his successor next week.