Pakistan’s largest bank will shutter its only branch in the United States after regulators there announced they were seeking a US$ 630 million fine for failure to follow anti-money laundering measures, Reuters reported Monday. 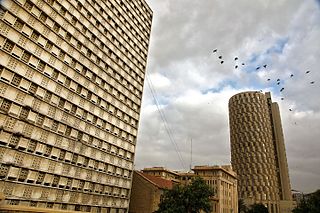 The DFS found that HBL held a US account with Saudi Arabia’s largest private lender, Al Rajhi, which has been cited by media reports and the US Senate as linked to the Islamist terrorist group Al Qaeda and extremist financing.

It further identified instances of so-called “wire stripping,” where the bank excised information on payers and beneficiaries. One case was found to involve a Chinese weapons manufacturer that was subject to US non-proliferation sanctions.

HBL, which is majority-owned by the Pakistani government, is also accused of keeping customers and entities sanctioned by the US Treasury Department, including a Pakistani militant group and an international arms dealer, on a “good guy” list of low risk customers.

The bank said in a statement that it plans to “vigorously” contest the proposed fine in US courts.

“Despite HBL’s sincere and extensive remediation measures over the last two years, DFS is still not appreciating or recognizing the significant progress that HBL has made,” the bank said.