US Expands its Money Laundering Probe into the Real Estate Market

US authorities are ramping up their money laundering investigations and will be looking into luxury real estate after they found that potentially illicit activity is behind more than 30% of cash purchases, media reported Thursday. 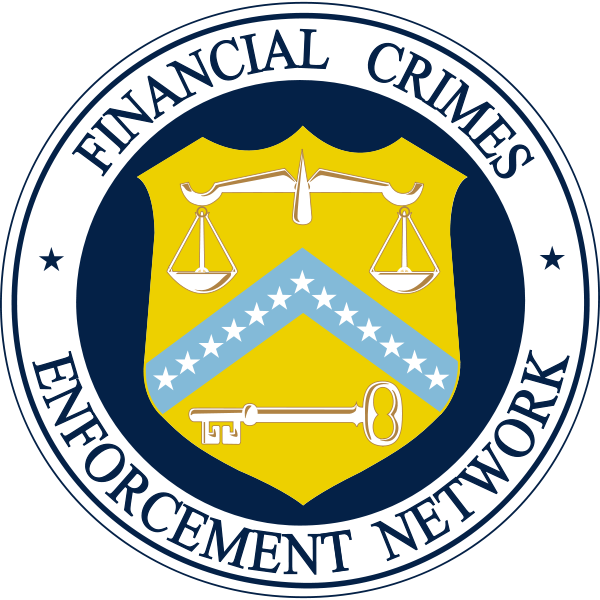 Launched in January 2016, the program was designed to increase scrutiny in a field that is particularly vulnerable to money laundering.

It initially targeted the purchase of real estate for cash in Manhattan and Miami but was then extended to cover also New York City, two more counties in the Miami area, five counties in California, including Los Angeles, San Francisco, and San Diego, as well as Bexar county in Texas that includes San Antonio.

From September 22, the program will cover a broader range of transactions to include real-estate deals with a total price of US$ 3,000,000 or more conducted in the City and County of Honolulu, Hawaii, as well as transactions made by wire transfers.

The capture of wire transfer in the program will close what was seen as a major loophole since wire transfer is largely used by buyers who do not resort to bank loans.

Their absence is believed to be the reason why so few transactions were reported to the authorities – only 247 transactions in the target areas over the last 12 months.

“Through this advisory and other outreach to the private sector, FinCEN, industry, and law enforcement will be better positioned to protect the real estate markets from serving as a vehicle to launder illicit proceeds,” FinCEN Acting Director Jamal El-Hindi told CNBC.

Title insurance companies are required to reveal the buyers' identity only where the transactions exceed a certain amount, which depends on each area's real estate market value.

In Manhattan, for instance, the threshold is US$ three million, while in the California counties of San Diego, Los Angeles, San Francisco, San Mateo, or Santa Clara the threshold for reporting is US$ 500,000.

The Treasury then determines whether those beneficial owners or purchase representative have already been reported by financial institutions for suspicious activities. It can lead to further money laundering investigations and prosecutions.

The new order expires on March 20, 2018. It could eventually be made permanent and expanded nationwide.