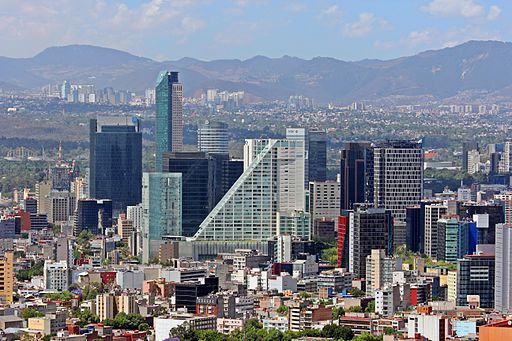 A loan shark is a moneylender who charges an astronomical interest rate under typically illegal conditions.

The network’s lenders, who are hired and brought from Colombia to Mexico, offer credit to workers or small businesses with a 20 percent interest rate for 20 days, according to the report. A delay in payment can result in threats, attacks and robbery for victims.

The group allegedly operates in 24 of Mexico's 31 states, including Mexico City and the State of Mexico, in addition to nine other countries in Latin America.

Reportedly led by Angela Ayala, alias “Angie,” the group is believed to be under the protection of the Tlahuac Cartel which is a branch of the Beltran Leyva Organization.

It is set up in a hierarchical structure with the chiefs at the top, followed by trusted supervisors, lenders and employees, and finally those who promote the loans are at the bottom.

Colombian loan shark networks which date back to the 1980s have several advantages including cheap set-up and the capability to launder criminal profits, according to Insight Crime.

Authorities have reportedly deported 135 loan shark lenders since 2015 from Mexico City and the State of Mexico.

Indications that Colombian loan sharks were present in Mexico surfaced in 2015 when five Colombians who may have participated in a loan collection scheme were found killed in Veracruz, Mexico.