Italy Arrests the "Queen of Narcos"

Dressed in shorts and acting as tourists, agents kept their eyes peeled on the villa in the village of Thiene, near Vicenza, for a whole week, carefully following the moves of the woman who was taking care of the old lady living there. 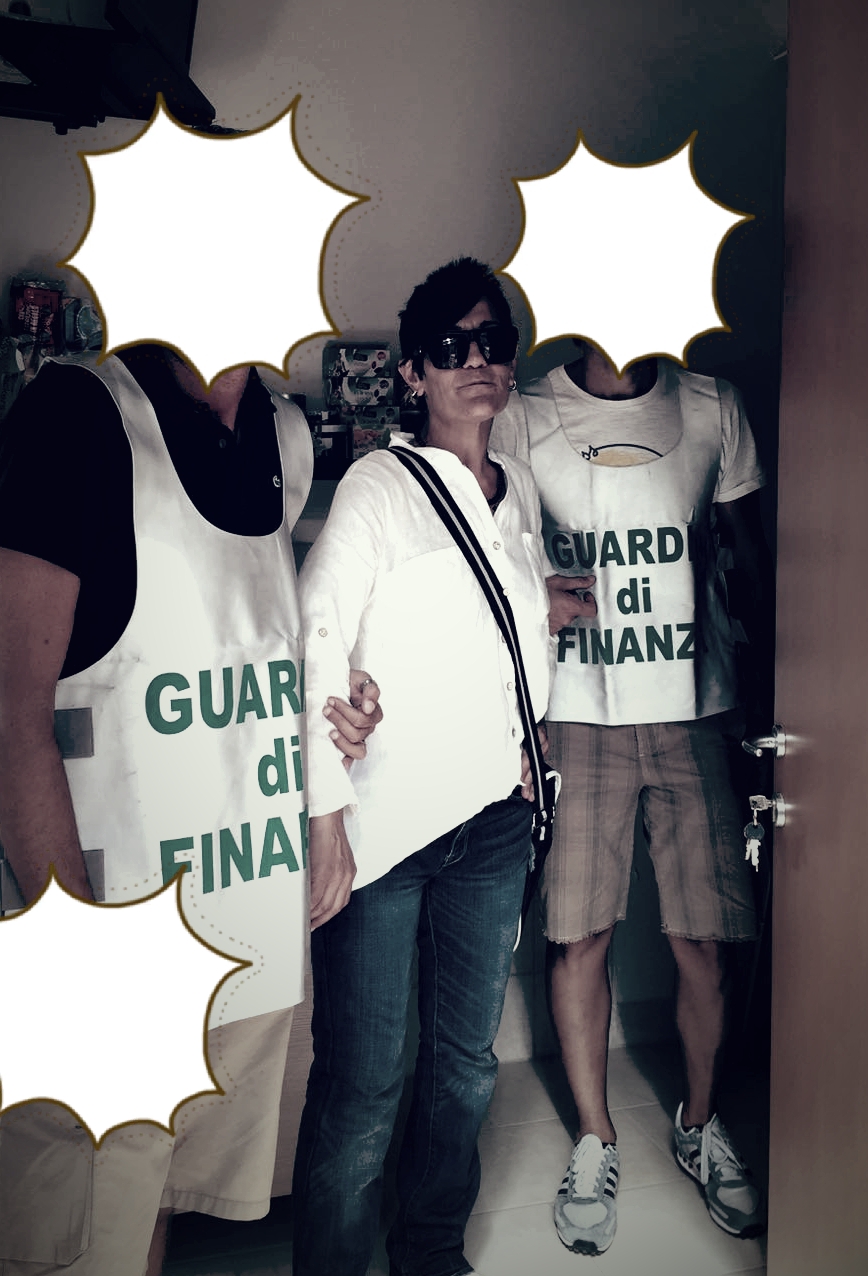 The arrest of Carmela Riemme (Photo: Anti-drug Unit, Fiscal Guard of Naples)Then on August 18, a dozen of armed officers broke into the flat, arrested the caretaker and revealed the truth to her employers.

They had hired Naples’ former "queen of narcos" - who once kidnapped a six-year-old and tried to kill a debtor - to take care of grandma.

A fugitive for more than two and a half years, Carmela Riemme, was tracked down by a small team of investigators, the anti-drug unit of the Fiscal Guard of Naples, lead by lieutenant Domenico Mollo.

"We thought a fugitive must have been economically supported somehow, by someone," Mollo told OCCRP partner IRPI.

"So we started checking the financial flows of her relatives and supporters until we found a contact between her using her new name and her sister. We then managed to intercept the phone calls and figure out where she was hiding," he said.

Riemme went undercover after she was convicted in 2015 to 21 years in jail for international drug trafficking.

She took a new identity and the caretaker job with the unsuspecting family and broke all ties with her former life as the head of a gang that smuggled hundreds of kilograms of cocaine to Italy from Ecuador.

In her youth, Riemme was a football player with the Avellino Calcio - a town close to Naples - at the major football championship "Serie A". She entered the drug business thanks to her brother Salvatore Riemme, who had moved to Ecuador and was in touch with the local drug cartels. When in early 2000 Salvatore was caught in Ecuador, Carmela took over the business.

She made a deal with traffickers from Turin who needed new supplies after their Venezuelan contacts were caught. With her on board, the Turin gang won over Milan gangs and Riemme showed how brutal she can get when someone gets in her way.

When a Milan-based dealer failed to pay her € 200 million (now US$ 236 million), she ordered his six-year-old child to be kidnapped. The boy was freed by police but then Riemme organized an ambush at the debtor’s home, trying to kill him. Police interrupted the assassination and arrested Riemme.

She was released soon after and lived from 2001 until 2014 in Acerra, near Naples, awaiting her trial. Authorities charged and sentenced her for leading a group that trafficked cocaine from Ecuador to Italy and distributed it in Naples, Rome, Florence and Turin. In Naples she supplied the Camorra clans Egizio, Panico and Fabbrocino with the drug.

"In 2014 something changed and she run away from Acerra," lieutnand Mollo said.

"While making people believe she was in Latin America, she had in reality changed her identity and went hiding in the North of Italy," Mollo added and explained that after a week of spying dressed like tourists, his agents located her.

Even when police broke into the flat, Riemme tried to deny her real identity.

"It did not work," Mollo said.