Almost 500 identities are being stolen in the UK each day, a rate that has reached epidemic levels, the fraud prevention service Cifas said Wednesday. 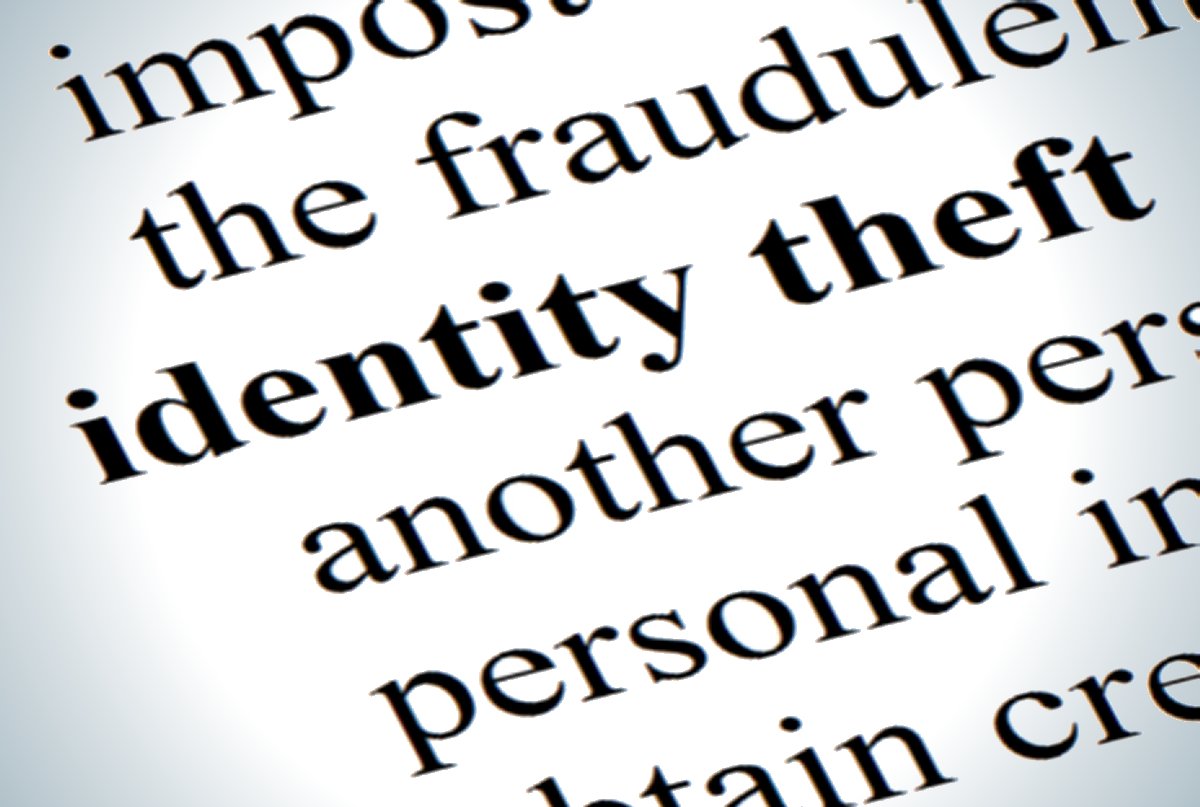 Identity Theft (Photo: Nick Youngson, CC BY-SA 3.0)The UK’s leading fraud prevention service claims that it recorded a record-breaking 89,000 cases of identity fraud in the first six months of 2017 - up by 5 percent from last year.

Unreported cases may be undermining this figure, according to the Guardian.

The majority of instances involved criminals stealing the identity of individuals to buy items, take out loans and car insurance, and seize their money.

While more than half of all identity cases involve bank accounts and plastic cards, the figures show a drastic surge in motor insurance: 20 cases in the first six months of 2016 compared to 2070 cases during the same period in 2017.

Most of the motor insurance cases are believed to have been fake motor policies typically bought online from illegal ghost brokers, the Guardian said.

Fraudsters access the personal information of victims in a variety of ways such as stealing letters and hacking emails, and obtaining data on the “dark web.”

The majority of crimes were committed on the web, according to Cipas, which were facilitated by the vast amount of personal information available online.

“Criminals are relentlessly targeting consumers and businesses, and we must all be alert to the threat and do more to protect personal information.”

Identity fraud is one of the fastest-growing cybercrimes, and experts say criminals are using increasingly sophisticated tactics.

Cifas sends about 800 fraud cases to the City of London for potential investigation every day.