The US Department of Justice announced on Tuesday that three men pleaded guilty to illegally trafficking more than 60 alligator snapping turtles from Texas, where the species is threatened with statewide extinction. 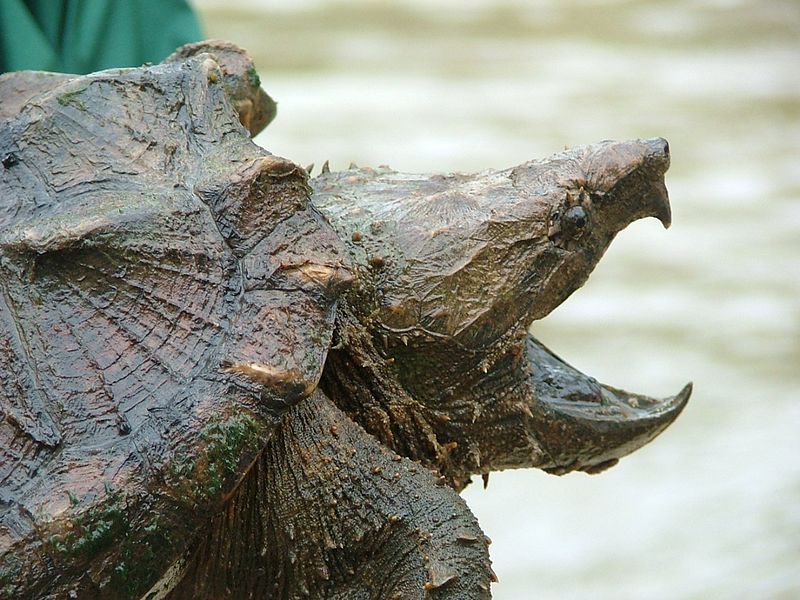 The poachers, Travis Leger, his half-brother Jason Leckelt and Rickey Simon, had in 2016 caught the endangered turtles and had transported them to Leger's property in Sulphur, Louisiana, where they kept them in ponds while waiting to find purchasers.

In July 2016, Federal agents seized about 30 large alligator snapping turtles in the ponds at Leger’s property.

Experts say alligator snapping turtles are the largest freshwater turtles in the world and can grow to weigh more than 200 pounds with a lifespan of more than 100 years. Their market value is quite significant in the exotic animal trade where they are sold for their meat.

To protect it from extinction, Texas and Louisiana passed laws that prohibit the capturing, transporting, and selling of the species.

The defendants all face prison sentences for up to a maximum five years as well as a US$ 250,000 fine.