Researchers from several American universities are developing a software that would identify links between online sex trafficking ads and the digital currency bitcoin, the website Bitcoin.com reported on Sunday. 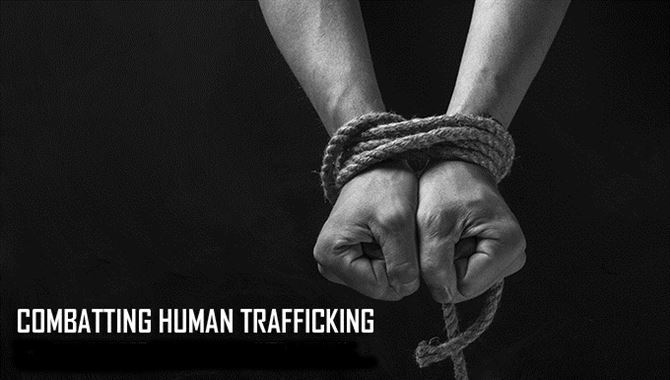 The initiative should help authorities pinpoint victims of sexual exploitation.

The first algorithm uses the stylometry technique which consists of analyzing individuals' writing styles. This would allow investigators to find connections between advertisements for different sex workers and one author.

With the second algorithm investigators can compare the time at which a transaction was registered by the Bitcoin mempool and blockchain – the ledgers that record pending and completed transactions – with the time ads were postedon the websites. Websites such as Backpage indeed post ads as soon as payment is received. A cryptocurrency wallet can therefore be associated with multiple ads.

Then, law enforcement officials can investigate the individuals identified to ascertain whether they are linked to human trafficking rings.

Rebecca Portnoff, a UC Berkeley doctoral candidate who worked on the project,explained that “where previously you might have five different phone numbers that you had no idea were connected, when you can see that they all came from the same wallets, that the same person paid for them, that’s a concrete sign that these five phone numbers are all related to each other.”

The researchers tested their software on a sampling of 10,000 adult ads placed on the website Backpage as well as on several dozen ads they themselves posted. They reported an 89 percent true-positive rate for grouping ads by author.

Websites for online ads selling sex are widely used by human traffickers as they protect their users' anonymity.