Brazil: Operation Car Wash Widens to Include US & Greek Firms 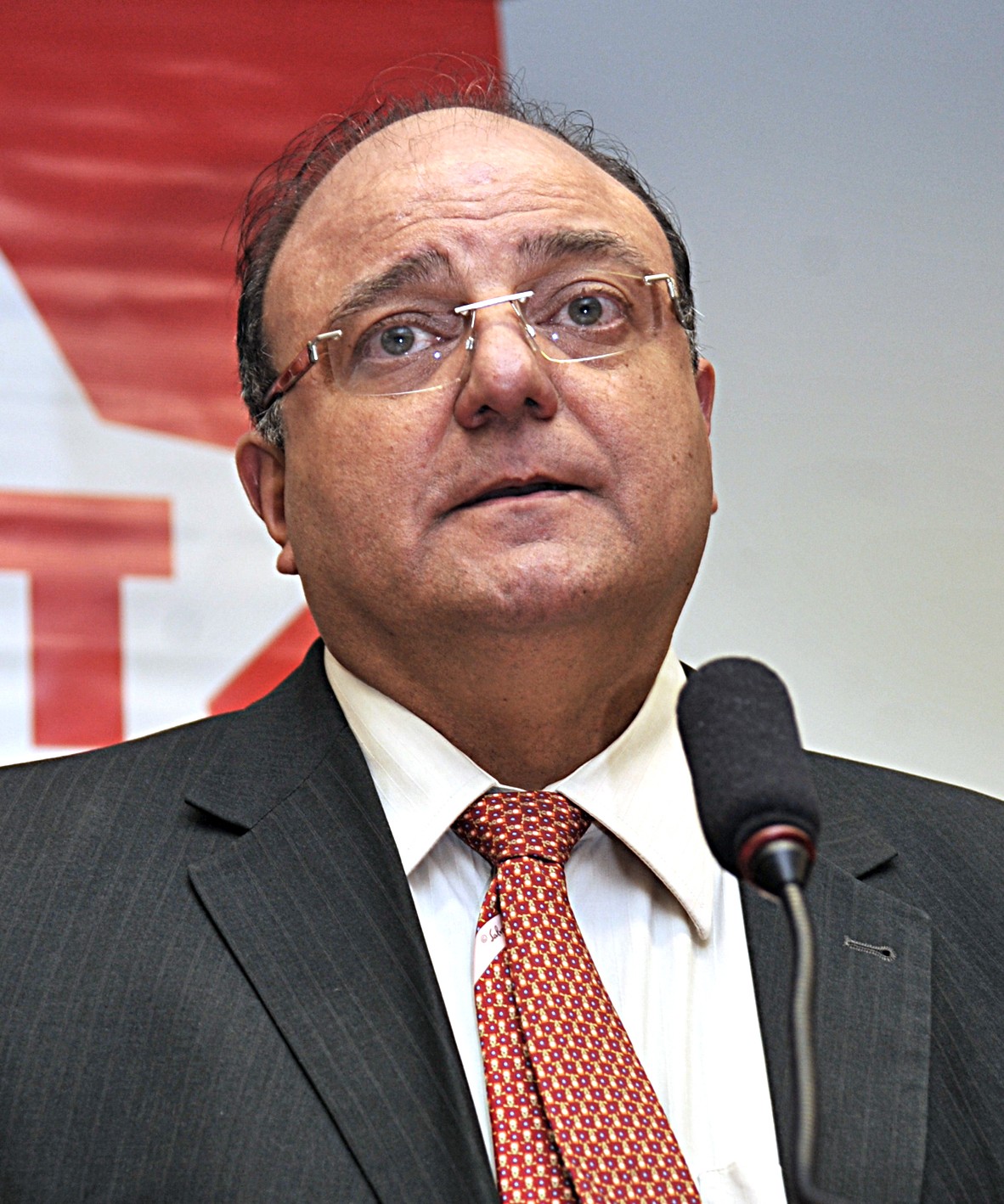 The two new probes are the 43rd and 44th phases of the investigation that began over three years ago into a bribes for government contracts scandal involving Brazil’s state oil firm Petrobras, Veja reported.

Thanks to Vaccerezza’s influence, the US firm signed 12 contracts with Petrobras worth approximately US$ 180 million between 2010 and 2013.

Vaccarezza was a Workers’ Party leader of the House in the governments of Luiz Inacio Lula da Silva and Dilma Rousseff. Both are currently serving prison sentences for their involvement in the scheme. Vaccarezza was arrested in São Paolo, according to Veja.

Authorities also issued arrest warrants for Paul Roberto Costa, Petrobras’ director of supplies, two other ex-managers and an unnamed representative of Sargeant Marine based in Brazil. All four are accused of corruption, money laundering and criminal association, O Estadão reported.

In the 43rd phase of the investigation, Brazilian authorities announced they were looking into allegations that six Greek shipping companies paid bribes to Brazilian civil servants, financial operators and politicians in return for Petrobras contracts.

Konstantinos Kotronakis, Greece’s honorary consul in Rio de Janeiro, allegedly paid bribes and provided insider information to help the shipping firms win more than US$ 500 million worth of contracts between 2009 and 2013.

Kotronakis is the director and managing partner of two of the shipping companies, the Tsakos and Aegean groups, and has indirect ties to three others: Dynacom Tankers Management, Galbraiths and Dorian Hellas.

Investigators claim that businessman Henry Hoyer de Carvalho acted as the scheme’s intermediary. He was allegeldy funnelling the bribes through offshores registered by third parties including Kotronakis’ son, Georgios. De Carvalho was arrested in 2015 as part of the investigation.

Sargeant Marine and the Greek shipping companies are just six of hundreds of foreign companies that Brazilian prosecutors have identified as making deals with individuals currently under investigation, according to Reuters.

The latest developments also come less than a month after the arrest of the state oil firm’s CEO, Aldemir Bendin, who they claim received US$ 5.4 million in bribes from the construction conglomerate Odebrecht.