US: Man Charged with Smuggling Drugs from Mexico to the US using a Drone

A young man was charged on Friday with smuggling drugs from Mexico to the United States using a drone, authorities announced Friday. 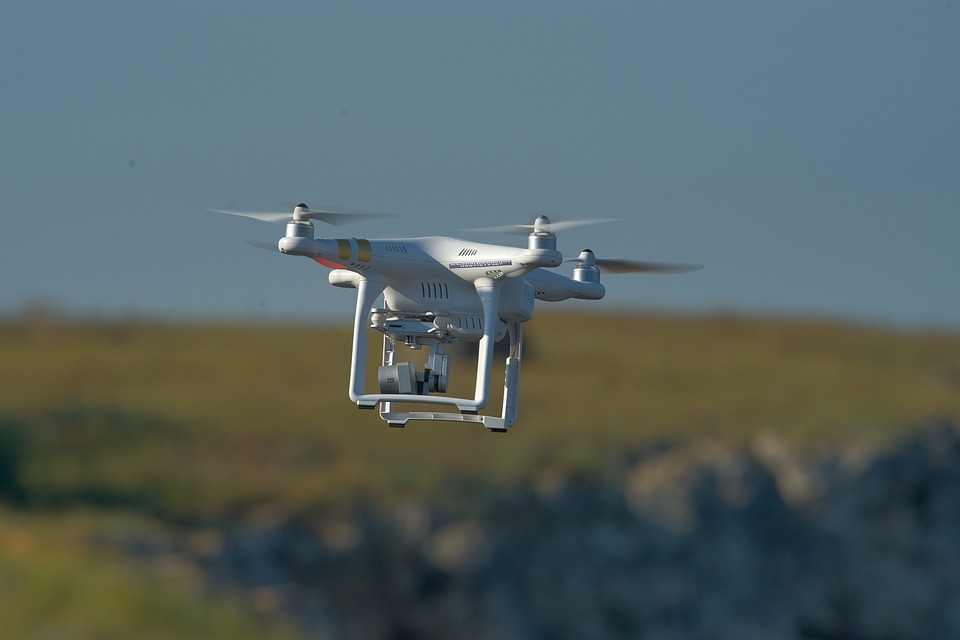 Flying drone (Photo: nikolabelopitov, CC0 1.0)Border agents detected the drone beginning of August and tracked it back to Jorge Edwin Rivera, 25, who was manning the device about 2,000 yards from the border.

Police seized the 13 pounds of methamphetamine that were hidden in a lunch box attached to the drone. Rivera was supposed to get US$ 1,000 for handling the transfer of the US$ 46,000 worth load of narcotics.

Rivera admitted that he had already sent drug loads to an accomplice at a filling station in San Diego five or six times over the past six months.

He will remain in custody until his next hearing scheduled for September 7.

A recent annual report by the US Drug Enforcement Administration found that smugglers do not often resort to the use of drones to smuggle drugs.

The main reasons are that drones, compared to other transportation means, can’t carry large loads, their noise attracts attention of the patrols and their battery life is short, according to Alana Robinson, acting US attorney for the Southern District of California.

Drones, on the other hand, enable its users to stay at a safe distance from the drop off location and thus prevent them to be spotted by the authorities, Robinson explained.