Swedish authorities indicted on Friday a sales manager at Sweden’s Bombardier Transportation with bribery that helped the company win a US$ 350 million tender in Azerbaijan although it was the highest bidder. 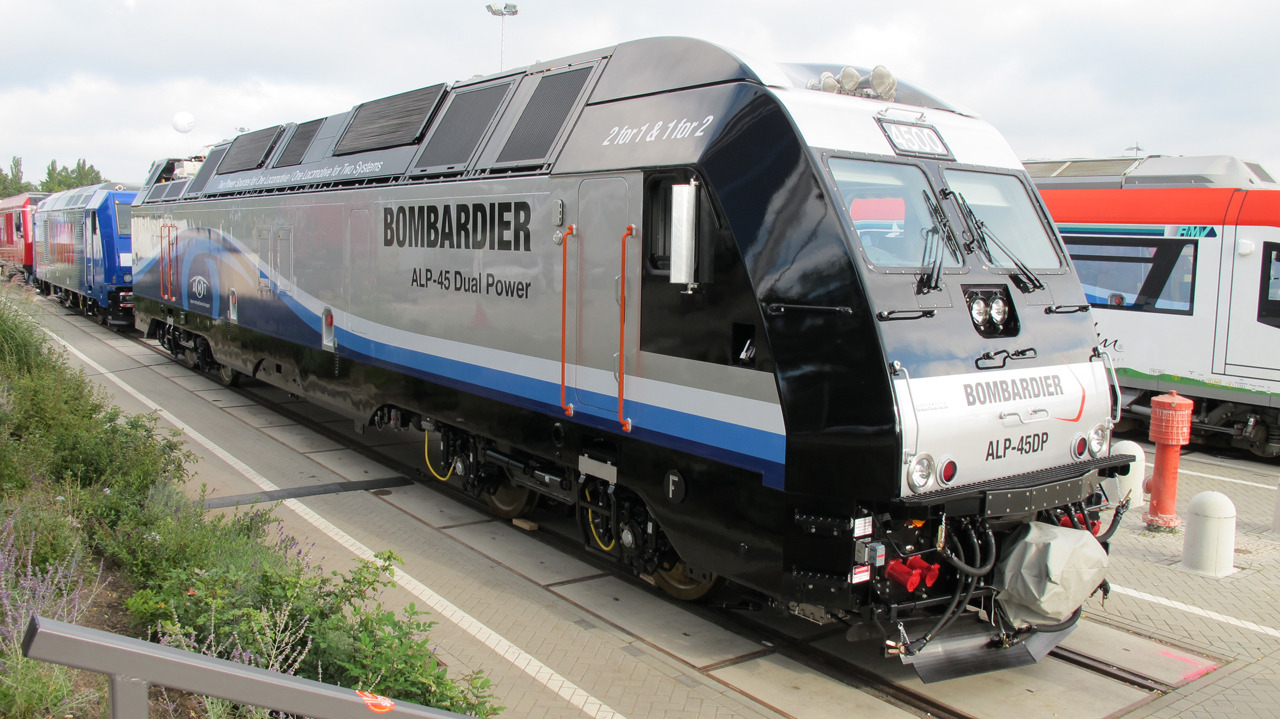 Yevgeny Pavlov, a 37-year-old Russian citizen employed by Bombardier Transportation in Stockholm, was arrested in March.

Swedish anti-corruption prosecutor Tomas Forsberg told OCCRP partner TT News Agency that Pavlov “has offered and promised, along with other Bombardier Group employees, bribes to an official of the Azerbaijan railway authority."

Thanks to the bribe, Bombardier - one of the world’s leading manufacturers of railway signaling equipment - won in 2013 the multi-million tender to supply Azerbaijan with an interlocking system for railway switches and signals called the Ebilock-950, the prosecutor claims.

The money was allegedly channeled through a shadowy company registered in the United Kingdom that apparently exists only on paper.

Pavlov could just be the first one to be indicted in connection with the deal. Swedish authorities have questioned several top executives they believe could have been involved.

The shadowy U.K. company that was allegedly involved in the deal as an intermediary inflated the price of the equipment sold by Bombardier Sweden to Bombardier Azerbaijan by a stunning 450 percent.

Prosecutor Forsberg said that Pavlov had been authorized by Bombardier in both Sweden and Russia, that is, by senior executives, to seal the deal.

His trial is expected to start in two weeks. Pavlov denies the accusations against him.

Bombardier is a Canadian group but its Stockholm operations produces railway equipment and is responsible for the markets of the former Soviet Union.

“We take these allegations very seriously as they assert conduct that does not reflect our values or the high standards we set for ourselves, our employees and our partners,” Bombardier Transportation’s head of communications Barbara Grimm wrote in a comment to TT.

“We are carefully reviewing today's legal filings and support a complete accounting of all the facts and circumstances surrounding this project,” she added.