Two former executives of a foreign defense contractor were sentenced Friday for their part in a multi-million dollar bribery scandal that rocked the US Navy. 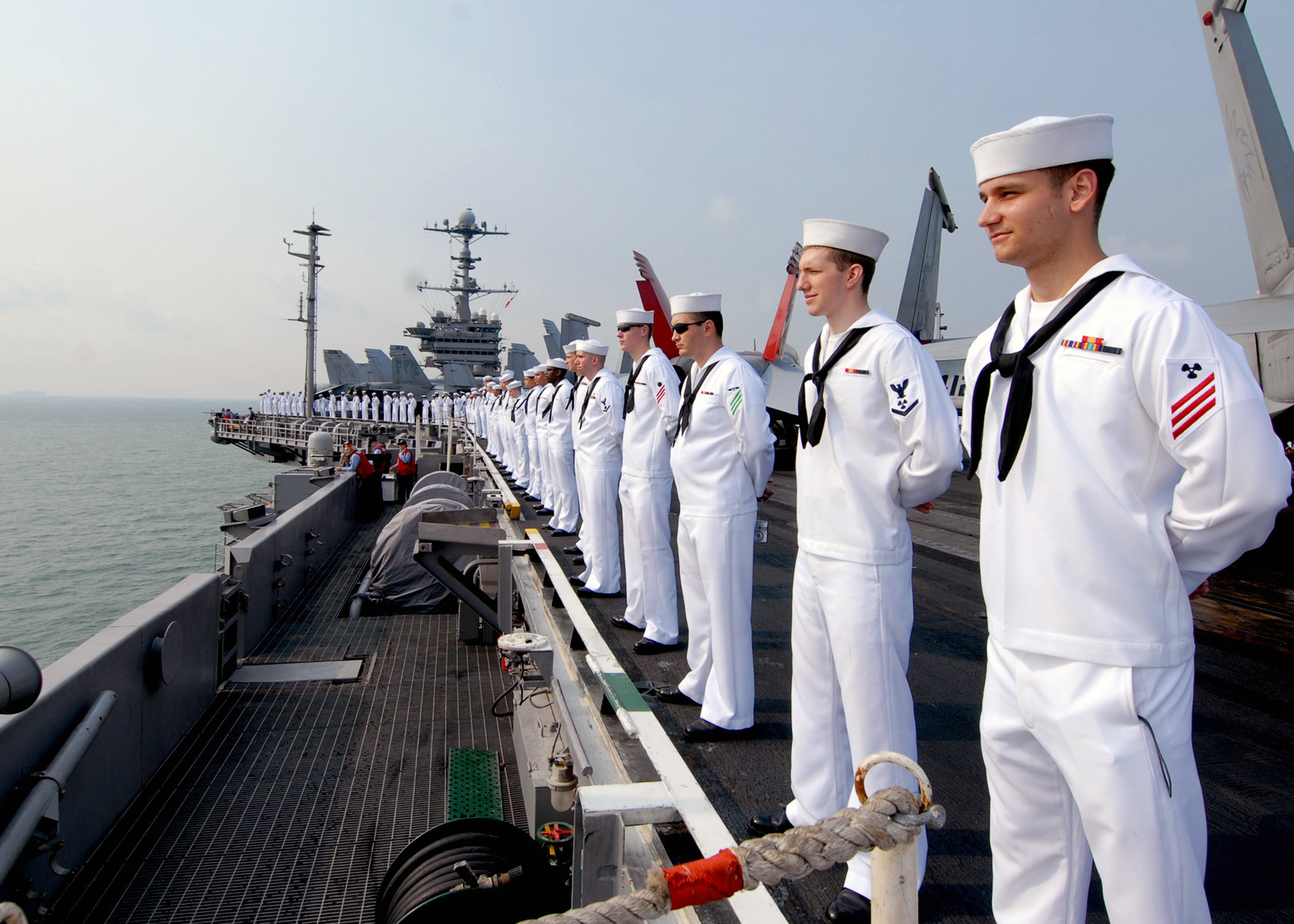 Neil Peterson, 39, and Linda Raja, 44, were chief deputies for Singapore-based Glenn Defense Marine Asia (GDMA) which supplied fuel, food and other services to Navy ships in Asian ports but won their bids thanks to bribery and fraud.

The company’s Malaysian CEO Leonard Glenn Francis, called “Fat Leonard”, defrauded the Navy of nearly US$ 35 million, according to prosecutors.

He pleaded guilty in January 2015 to bribing senior Navy officials to take part in the scam and is expected to be sentenced later this year.

Peterson and Raja were key players in making sure the company would always appear as the lowest and best bidder on US Navy tenders by submitting either completely fictitious higher bids or bids from actual businesses that contained falsified prices.

They also lied that their competitors could not provide the requested services or items.

To seal the deals with the Navy, “Fat Leonard” would additionally bribe Navy officials with cash, prostitutes, five star hotels and other gifts in return for their involvement in the scam.

Once the company was chosen for the job, it would inflate the prices.

Peterson was sentenced Friday to nearly six and Raja to nearly four years in prison.

They both pleaded guilty to submitting more than US$ 5 million in phony invoices and service bids which help the company win over-billed supply and service contracts with the Navy.

Investigators found that “Fat Leonard” rewarded Peterson for his involvement in the scheme by regularly raising his salary, according to NBC San Diego.

Judge Janis L. Sammartino acknowledged that Peterson and Raja will never be able to repay millions of dollars they helped steal from US tax payers.

Both were ordered to pay US$ 25 every three months while in prison and US$ 100 each month following their release.

17 out of the 27 defendants charged in connection to the “Fat Leonard" scheme have pleaded guilty.

In May 2017, U.S. Navy Admiral, Robert Gilbeau, was sentenced to 18 months in prison for his part in the scheme.