United States investigators have uncovered a money laundering operation run by the Islamic State of Iraq and the Levant (ISIS) that transferred funds to an alleged ISIS supporter in the US using fake eBay transactions, The Wall Street Journal reported.

The alleged recipient of the funds, Mohamed Elshinawy, pretended to sell computer printers on eBay in order to disguise PayPal payments he received from ISIS members abroad, according to a recently unsealed affidavit filed in a federal court in Baltimore. 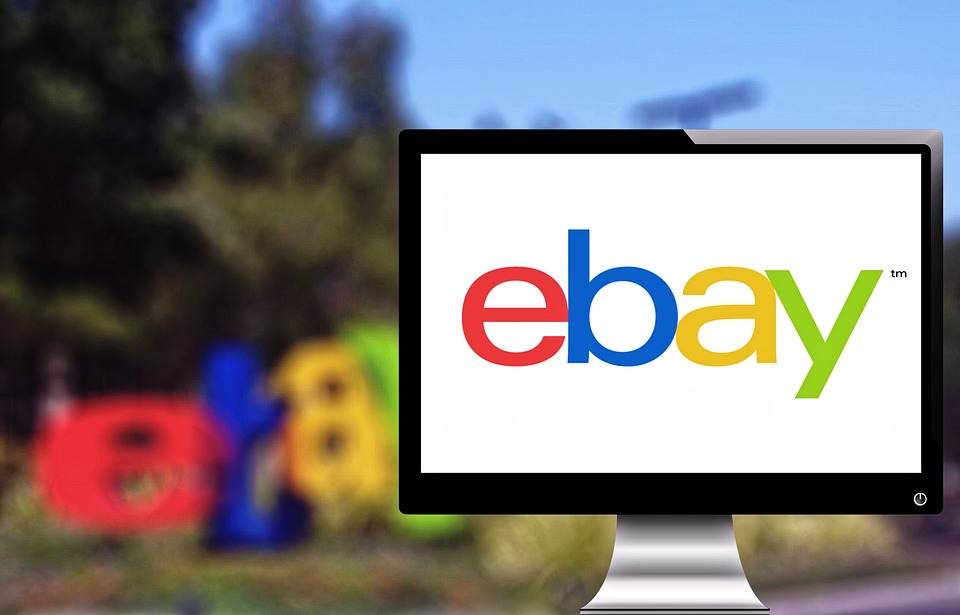 An ISIS funding network used fake eBay transactions to transfer money to the US, according to a recently unsealed affidavit (Photo: Pixabay, CC0)

The affidavit alleges that Elshinawy was part of an ISIS funding network that stretched from the UK to Bangladesh, where arrests have also been made. It also alleges that the network was directed by a now-dead senior ISIS leader in Syria named Siful Sujan.

Sujan was the former director of computer operations for ISIS, the affidavit said, and was killed by a US drone strike in 2015. It appears that he was in the process of setting up another branch of the British technology company he founded and used to operate the network in Turkey at the time of his death.

Elshinawy, a US citizen, received a total of US$ 8,700 through the ISIS funding network, and has told investigators that he knew the money was supposed to be used for "operational purposes," including funding a terrorist attack on US soil.

But after his arrest in December 2015, Elshinawy claimed that he never intended to carry out such an attack and was only trying to get money from ISIS, according to a release from the US Department of Justice.

Elshinawy is currently in federal custody awaiting trial and has pleaded not guilty to the charges against him for conspiracy to provide and providing material support to a foreign terrorist organization, terrorism financing, and making false statements in connection to terrorism.

A spokesman for eBay told the New York Daily News that the platform has "zero tolerance for criminal activity on our marketplace and we worked with law enforcement to bring this individual to justice."

Investigators allege that Elshinawy, who lived in Edgewood, Maryland, was recruited to ISIS in 2015 by a childhood friend. The friend connected him to an unidentified ISIS operative in Egypt, who transferred the first batch of funds to him in June of that year.

Elshinawy allegedly used social media, multiple email accounts and a "pay as you go" cell phone purchased with a fake name and address to communicate with ISIS affiliates, including his friend. Records of their conversations, which were held in Arabic, show that he pledged allegiance to ISIS on Feb. 17, 2015.

Elshinawy faces charges with a combined maximum sentence of 43 years in prison, according to the Justice Department.