The Royal Bank of Scotland (RBS) disclosed Friday that it is under investigation by the UK’s Financial Conduct Authority for suspicions of money laundering "in relation to certain customers."

The announcement follows The Guardian’s analysis earlier this year of banking records obtained by OCCRP and Novaya Gazeta, which found that RBS handled US$ 113.1 million of funds involved in the massive "Russian Laundromat" money laundering scheme. 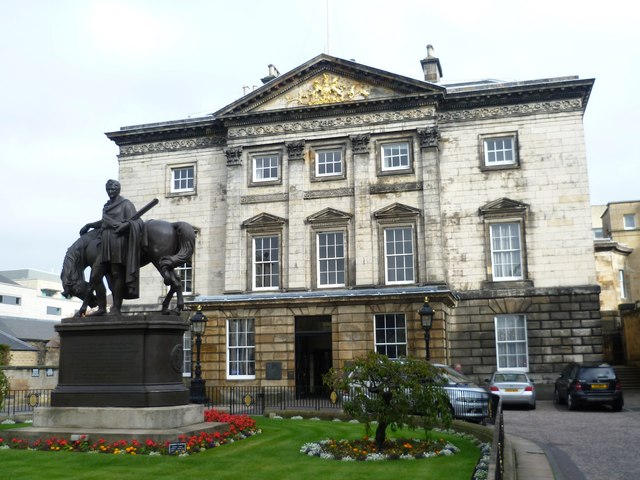 OCCRP exposed the Russian Laundromat in 2014 – a criminal financial vehicle that moved a total of US$ 20.8 billion out of Russia between January 2011 and October 2014 using a complex global web of companies and banks.

"On 21 July 2017 the FCA notified RBS that it is undertaking an investigation into RBS PLC’s compliance with the Money Laundering Regulations 2007," the bank’s statement read.

RBS said that it is cooperating with the investigation and noted that it’s not the only bank doing so.

Referring to the Russian Laundromat, RBS’ statement acknowledged, "Allegedly certain European banks, including RBS and 16 other U.K.-based financial institutions and certain U.S. banks, were involved in processing certain transactions associated with this scheme."

In sum, British banks and foreign banks with offices in London processed US$ 738.1 million of the dirty money identified as part of the laundromat scheme, according to The Guardian’s analysis.

The amount RBS handled was second only to HSBC, which processed US$ 545.3 million.

RBS issued a generic statement when contacted by The Guardian for a response to its findings, emphasizing that the bank has anti-money laundering regulations in place and that it is "committed to combating financial crime."

Friday’s announcement was made as part of RBS’ report on its first mid-year profit in three years.