China: 77 Telecom and Online Fraud Suspects Arrested in Fiji and Flown to China

Chinese authorities said Sunday that 77 people who were recently arrested in Fiji were flown last week to China where they are accused of massive online and telecom fraud. 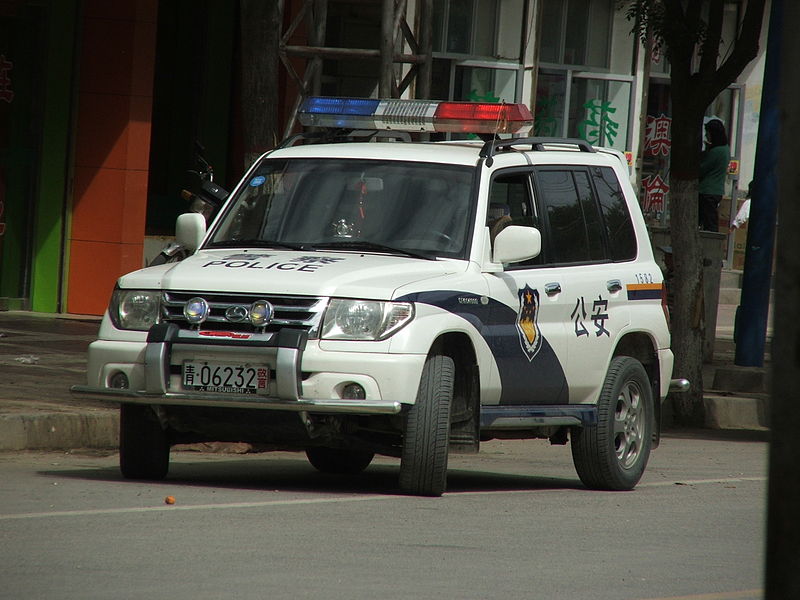 The suspects are allegedly members of a gang that generated six million yuan (US$ 900,000) operating from China, Indonesia and Fiji, media reported.

Authorities said that in more than 50 cases the group ripped their victims in China off their money through scams over the phone, apps and Internet.

China launched an investigation after a phone fraud case resulted in the suicide of a teenager last year. The fraudsters – who were sentenced to prison in July – pretended to be the education minister and talked the student into transferring the total of her university tuition fees (US$ 1,440).

The probe revealed an illegal online gambling and lottery gang involving some 200 suspects.

Police arrested 83 of them in China and flew officers to Fiji to assist in the arrest of the suspected members who were operating from there. Officers confiscated mobile phones, computers, bank cards and other equipment during the raid.

Suspects in unrelated but similar telecom fraud cases were deported to China over the past few weeks from Indonesia and Cambodia. Taiwan refused to deport several of its nationals.