The newly elected Pakistan Prime Minister who replaced Nawaz Sharif after he was ousted over corruption accusations is facing such accusations himself, media reported Friday. 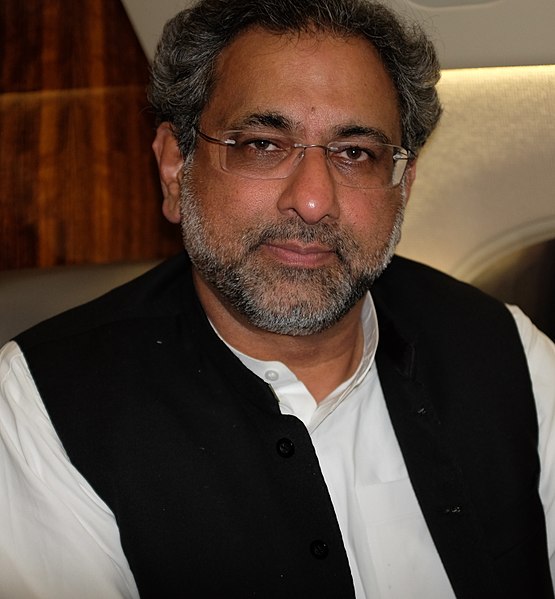 However, Abbasi too was under investigation by the National Accountability Bureau (NAB).

He was suspected of having violated the public procurement law when he awarded in 2013 a multi-billion dollar liquefied natural gas (LNG) import contract while he served as minister for petroleum and natural resources.

The NAB opened the investigation in 2015 but then closed it in December 2016.

The Dawn outlet claimed it was in possession of the NAB decision that argued the matter was of national interet and any intervention by authorities could jeopardize the country’s supply with liquid gas.

The opposition, however, doubled its efforts to reveal the new prime minister’s role in what they see as an illegal deal.

The Pakistan Tehreek-i-Insaf (PTI), an opposition party that lobbied also against Sharif, said it will raise the issue with the parliament.

As the new prime minister was holding his speech after the inauguration, opposition members continued raising the liquid gas issue.