A Russian citizen was sentenced Thursday to nearly four years in prison for taking part in a global computer fraud that generated millions in illicit revenue, US authorities announced. 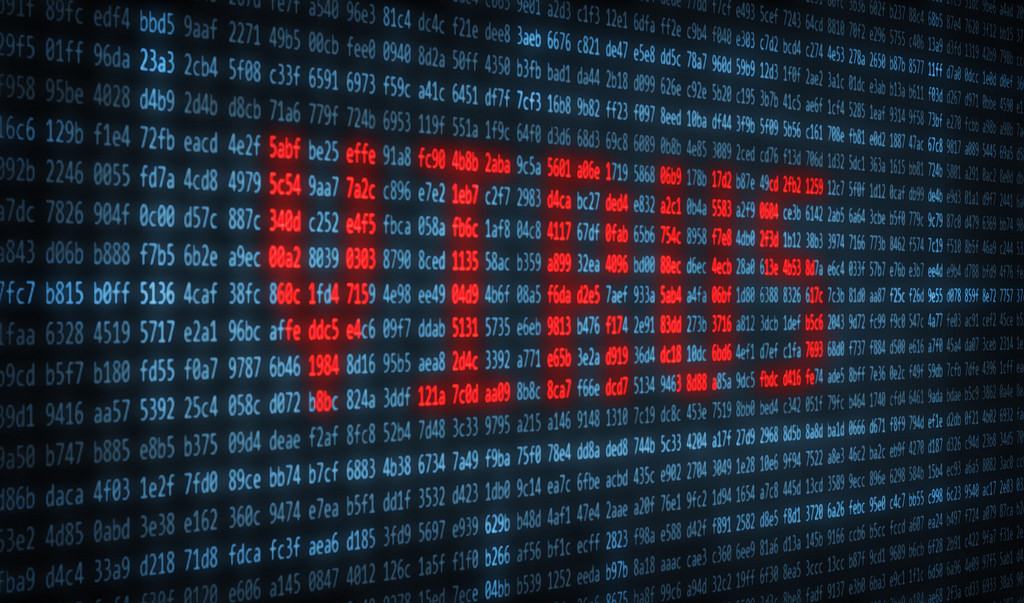 Maxim Senakh, a 41-year old Russian from the city of Veliky Novgorod, had pleaded guilty in March 2017 to using, with his associates, a malicious computer software (malware), known as the Ebury malware, to infect tens of thousands computer servers, including thousands in the US.

The malware allowed the criminals to take control of computers by reaping the login credentials. Thanks to the information collected, they created and operated a giant botnet which was then used to generate and redirect traffic through click-fraud and spam email schemes.

Click-fraud relates to the practice of malicious clicking on pay-per-click ads in order to increase sites' revenues.

Senakh contributed to develop the botnet by creating different accounts with domain registrars. He admitted that he personally profited from the criminal scheme.

“The defendant and his co-conspirators sought to turn a network of thousands of infected computers in the United States and around the world into their personal cash machines,” said Acting Assistant Attorney General Blanco.

Senakh was arrested by Finnish authorities on the Russian border in August 2015 as he was returning from vacation and was extradited to the US in February 2016.

Russian authorities had criticized the arrest at the time. Russia's foreign ministry described the arrest as "an abuse of the law in violation of internationally accepted procedural norms", media reported.

According to US authorities, Senakh will be deported upon his release from prison.